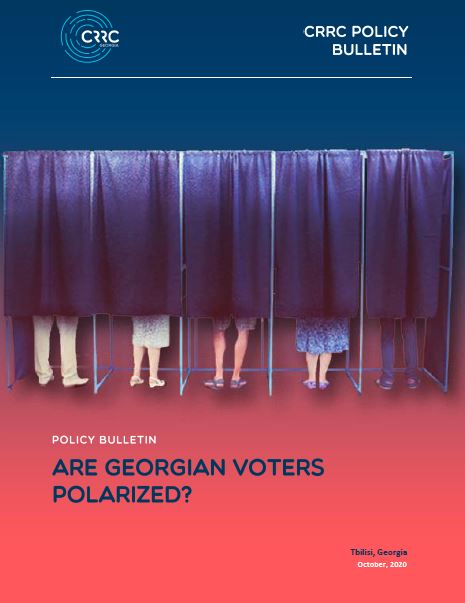 Talk about political polarization in Georgia is simple to find. One report went so far as to claim that Georgia was among Europe’s most polarized countries. Yet, few actually test these claims against data. This brief tests whether two key characteristics of political polarization among the general public are present. The first is division of society into two political groups. The second is that the two political groups have different policy preferences. The data provide little evidence of either. Indeed, the only thing that divides supporters of the Georgian Dream and United National Movement is the explicitly political, such as partisan victories and politicians themselves. This leads to the conclusion that while there is division in society, there is little political polarization.