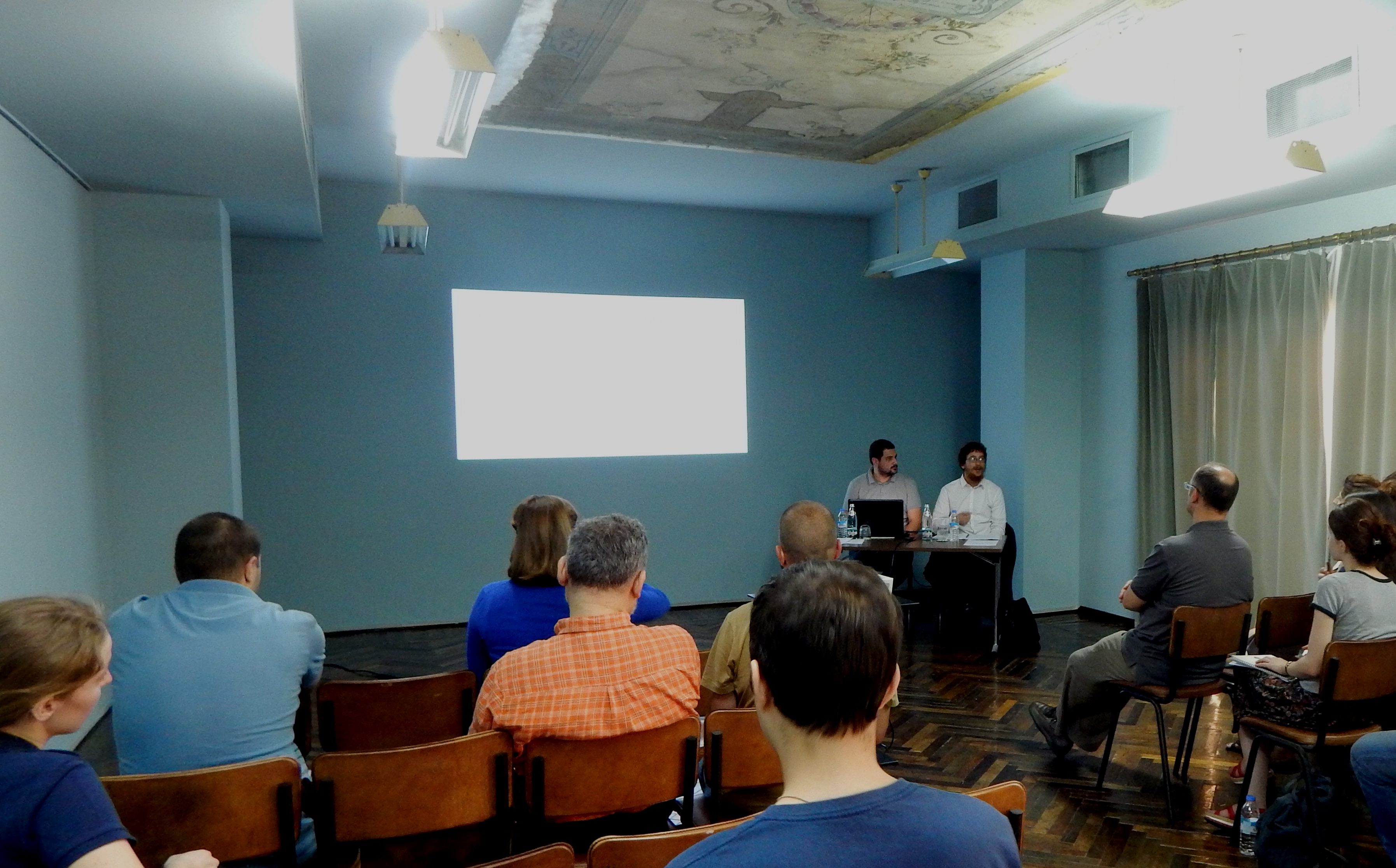 On August 19, 11:00, in “Rooms Hotel” Tbilisi, CRRC-Georgia hosted a press conference to present the findings of the “Making Votes Count: Pre-analysis Report on Electoral Statistics” for the Detecting Election Fraud through Data Analysis (DEFDA) project, funded through Democracy Commission Small Grant Program by the U.S. Embassy in Georgia.

The pre-analysis report provided an overview of the likely impact of the new electoral boundaries on the 2016 elections, which resulted from the 2015 Constitutional Court decision that ruled the previous majoritarian electoral districts unconstitutional. The report also demonstrates how the tests that CRRC-Georgia will use to monitor the 2016 Parliamentary elections work in practice.

The analysis presented in the report led to four main conclusions:

Within the auspices of the DEFDA project, CRRC-Georgia will carry out quantitative analysis of election-related statistics using methods from the field of election forensics. The DEFDA Project is funded by the Embassy of the United States of America in Georgia. In addition to the Embassy’s generous financial assistance, Walter Mebane of the University of Michigan assisted by providing programming codes used to generate the results presented in the report. While support for this project comes from the United States Embassy in Georgia, the views expressed in the report represent the views of CRRC-Georgia alone.