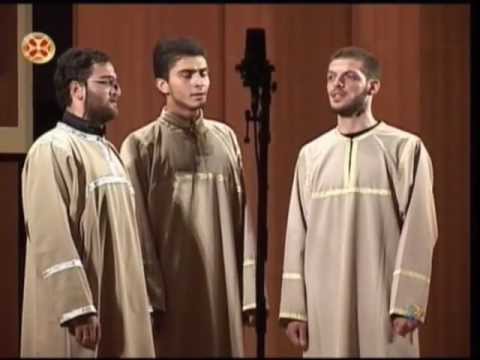 WiP: The Last Master: Georgian Orthodoxy and the Oral Chant Tradition. Tbilisi, Georgia, July 3 - John A. Graham
CRRC, American Councils and ARISC are proud to present the 21st talk of the Works-in-Progress Series for the Spring 2013 Season!John A. Graham, Princeton UniversityThe Last Master: Georgian Orthodoxy and the Oral Chant Tradition
Wednesday, July 3, 2013 at 6:15pmISET/CRRC Georgia, Zandukeli St. 16, Tbilisi, GEORGIA Abstract: In 1966, just one year before he would die at the age of eighty, Artem Erkomaishvili recorded 108 polyphonic chants of the Georgian Orthodox liturgy. He did so at the invitation of the well-known Tbilisi Conservatory professor, Kakhi Rosebashvili, who used cassette-tape playback technology to record him singing all three voice parts. At the time, he admitted knowing 2500 chants by heart, with the assistance of his notebook of texts. But no other singers were available to take part in the historic recording session as Erkomaishvili was the last one alive who knew the intricacies of this semi-improvised, complex repertory. When he died in 1967, many secrets of his vast knowledge, passed down for centuries through oral transmission, vanished with him.In an effort to recreate the precepts that guided the transmission and practice of chant in the oral tradition, this presentation offers critical perspectives on the corpus of priceless sources from Erkomaishvili's archive, including the 1966 recordings, rare video footage and photographs, and samples from his personal journal of chant texts. His life and work are presented in the broader context of the decline of Georgian ecclesiastical arts in the nineteenth and early twentieth centuries, and the suppression of traditional chant performance in the early decades of Bolshevik rule. Little known until recently, the modern resurgence of the Orthodox Church and traditional chant has lionized his life achievement as the most recent greatest living master.John A. Graham is a Ph.D. candidate in the Musicology Department at Princeton University. His work focuses on the oral transmission of Georgian liturgical chant, and the large number of transcriptions collected at the end of the nineteenth century. A dynamic teacher, John combines his choral directing experience with a strong love for Georgian music to create interactive and informative workshop learning environments. The joy of singing Georgian music is infectious in John's well-paced workshops, as a centuries old singing tradition comes to sound.
********
W-i-P is an ongoing academic discussion series based in Tbilisi, Georgia, that takes place at the International School of Economics (ISET) building (16 Zandukeli Street). It is co-organized by the Caucasus Research Resource Centers (CRRC), the American Councils for International Education: ACTR/ACCELS, and the American Research Institute of the South Caucasus (ARISC). All of the talks are free and open to the public.The purpose of the W-i-P series is to provide support and productive criticism to those researching and developing academic projects pertaining the Caucasus region.Would you like to present at one of the W-i-P sessions? Send an e-mail to natia@crrccenters.org.
Tweet