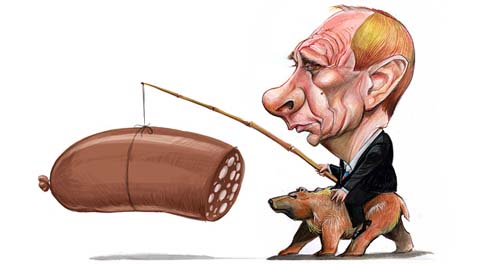 Richard W. Maass is a Visiting Assistant Professor in the Department of Government at Cornell University. Starting in Fall 2014, he will be a tenure-track Assistant Professor of Political Science at the University of Evansville (in Indiana). He earned his Ph.D. in Political Science from the University of Notre Dame in 2013. His book manuscript explains why states sometimes decline even profitable opportunities for annexation. He has published research in such journals as International Security, Diplomatic History, and Terrorism and Political Violence, and regularly teaches courses on International Relations, International Security, US Foreign Policy, and Terrorism.