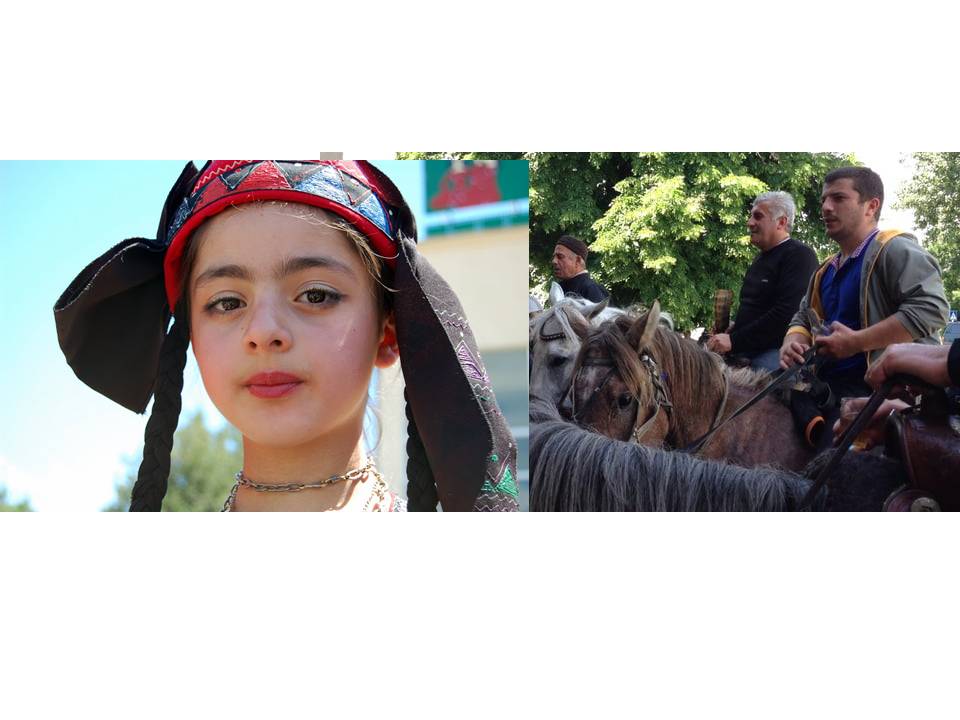 Thomas Wier has been Assistant Professor of Linguistics at Free University of Tbilisi since 2012. He received his Ph.D. in 2011 from the University of Chicago, where his dissertation was a study of Georgian morphosyntax. His work focuses on how word-structures do or do not reflect wider properties of clauses. In addition, he has also pursued field work on various languages of the Caucasus and native North American languages. His new book on the grammar and literature of the Tonkawa language will be published next year.