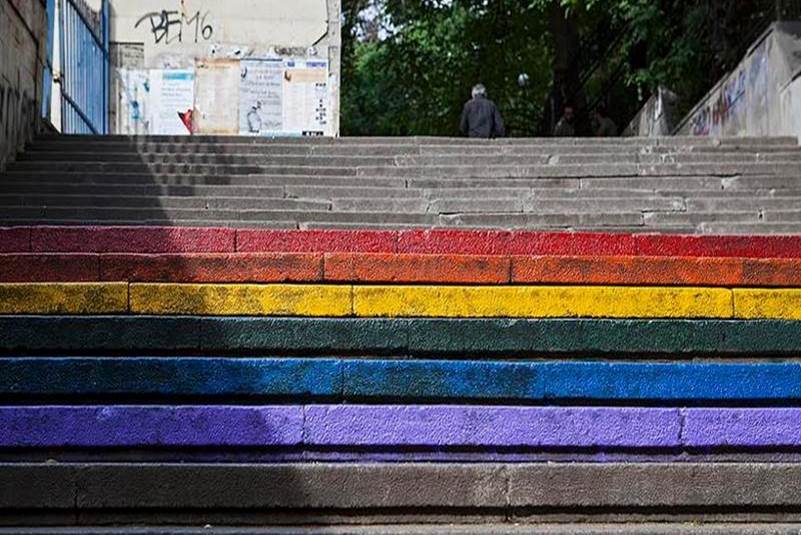 Within the framework of a research project funded by the Norwegian Institute for International Affairs (NUPI), a group of researchers explored the social, cultural and psychological factors linked to homophobia among Tbilisi adults. The study is based on data from a CRRC survey on the events of May 17th, 2013 and shows that gender, education and liberal attitudes are significantly related to homophobia, while religion and age are not. Moreover, psychological variables like perceived cause of homosexuality and personal contact with homosexuals mediate these relationships. Policy recommendations derived from this study will be also presented.

Maia Mestvirishvili is Associate Professor of Psychology at Tbilisi State University. Her primary research area is social psychology, with particular focus on social identities, functions of the self and social stigma in minority groups. She received her post-doctoral training at the School of Public Health of Columbia University, after which she was a served as a returning scholar in the Academic Fellowship Program (OSGF). Maia is the author of several scientific articles and conference papers.

Tinatin Zurabishvili is research director at CRRC Georgia. Previously, she has taught various courses in sociology in Telavi State University, the Center for Social Sciences at Tbilisi State University and the Georgian Institute of Public Affairs.

Tamar Iakobidze is an analyst at the Institute for the Development of Freedom of Information (IDFI). She also teaches public policy and political ideologies at the International Black Sea University (IBSU). Tamar holds an MSc in Policy Studies from the University of Edinburgh and a BA in Political Science from Iv.Javakhishvili Tbilisi State University.