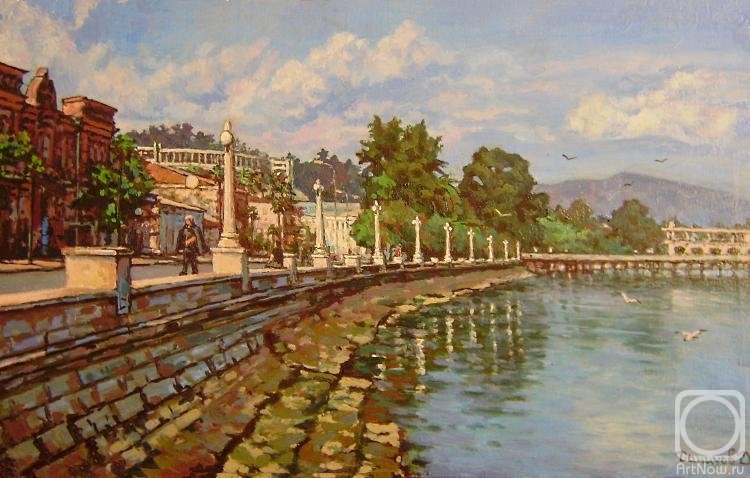 Bartłomiej Krzysztan, University of Wroclaw
"The Influence of Collective Memory on Reconciliation and Peace Building on the Caucasus"

Post-Soviet conflicts which led to creation of the de facto states on the South Caucasus and in Moldova prompted newly constructed political organisms to creation of state-driven politics of history and memory. Ambiguous status of separatist states of Abkhazia, South Ossetia, Nagorno-Karabakh and Transnistria is forcing the need of building the new discourses necessary to create or recreate national and ethnic identity. For the conflicts in Abkhazia and Nagorno-Karabakh this question along with collective memory play significant role in nowadays politics remaining the noticeable obstacle in processes of conflict resolution implementation. Presentation is giving the impression how the collective memory and reconstructed mythological state-driven discourse are influencing on the peace-building process. From anthropological fieldwork research is leading to comparative analysis on possible future outcomes.

*****
Works-in-Progress is an ongoing academic discussion series based in Tbilisi, Georgia, that takes place at the Eurasian Partnership Foundation at Kavsadze St. 3. It is co-organized by the Caucasus Research Resource Centers (CRRC), the American Councils for International Education: ACTR/ACCELS, and the American Research Institute of the South Caucasus (ARISC). All of the talks are free and open to the public.