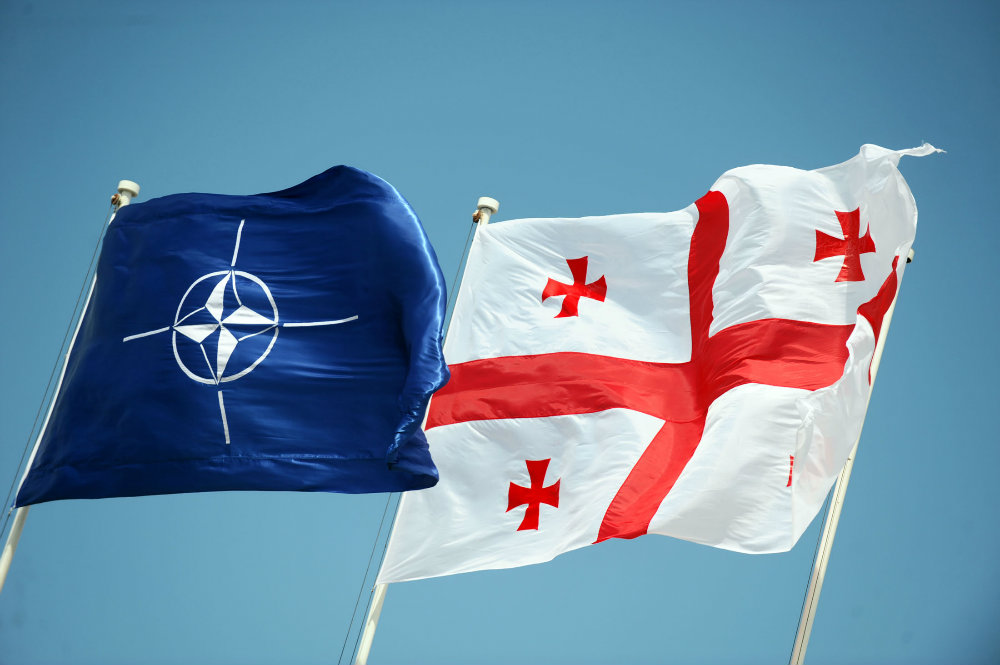 The North Atlantic Treaty Organization is often viewed as foremost a military alliance within prevailing academic and public discourse. However, NATO can be considered a politico-economic institution, and further thought of as actively (re)producing particular spatial configurations via both discursive and material practices. While recent events have reanimated the decades old debate over NATO expansion, they have mostly reverted to old realist geopolitical concepts of balance of power, spheres of influence, ‘buffer zones’ and territorial defense, which neglect these politico-economic forces (partly due to a reluctance to engage in empirical research). This talk departs from existing literature by presenting a novel way of understanding NATO by looking to its relations with its non-member partner states. It contextualizes this understanding in an empirically driven case-study of NATO’s relations with Georgia, and ends with a few critical reflections on how this partnership has developed over time and space, and what it can tell us about the broader political-economic implications of a ‘Global NATO.’

Ryan McCarrel is a PhD candidate in Political Geography at University College Dublin and a visiting researcher at the Georgian Foundation for Strategic and International Studies (GFSIS). He was an International Fellow for CRRC-Azerbaijan in 2014. He has an MA from UCD in Geopolitics and the Global Economy, and a BA in Political Science from University of Oregon. His research is centered on NATO’s relations with its non-member partner states, with particular focus given to Georgia, Ukraine, & Uzbekistan.