While this post is not directly related to social sciences, maps have lots of great social science applications. You can map all kinds of data. One example of this is the Funnel the Money Project.

We keep waiting for Google maps to come out with more data on the Caucasus including basic regional divisions and roads. You see, the Caucasus is a blank slate, except for settlement names. 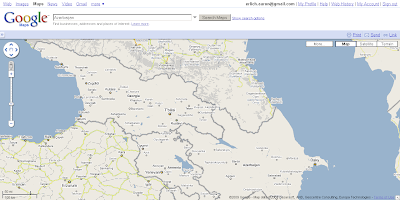 At first we wondered if this was just a regional thing, so we looked at Turkey. There the data is magnificent. Regional boundaries, and even minor roads are there all the way up to the Georgian border. 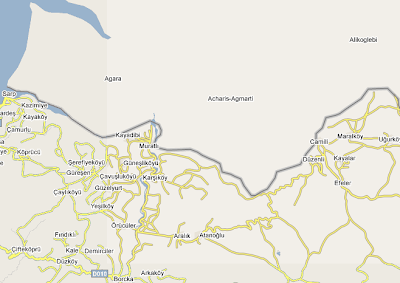 Then, we thought it might be a post-Soviet thing. So we looked at Russia. North Ossetia even has good maps similar to Turkey's. 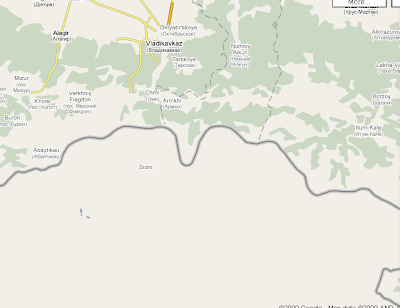 Well, maybe it's just the southern tier of the Former Soviet Union, we thought. However, to our surprise, we saw that Kyrgyzstan (and all of Central Asia) for that matter had road data and Bishkek was even outlined. Sure, it wasn't as good as Turkey or Russia (there were not regional boundaries), but it was significantly better than the Caucasus. 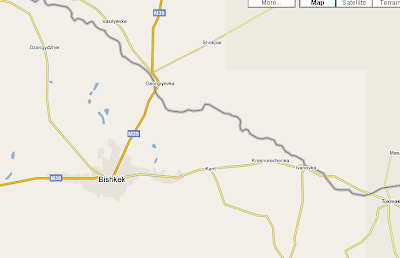 Then we started thinking about the poorest and most war torn of states. Maybe they didn't have road data or other geographic boundaries.

Yet lo and behold, Afghanistan's roads are clearly marked -- though regions aren't. 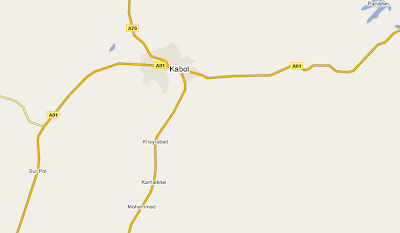 What about Somalia? Roads again. 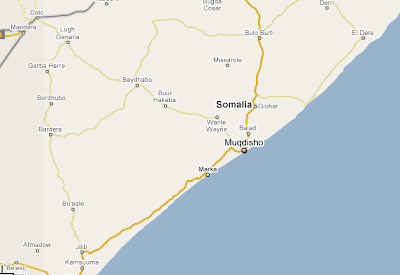 Or East Timor? Well, there is only one road, but I am not sure how many there are in the country. Though this map shows more roads. 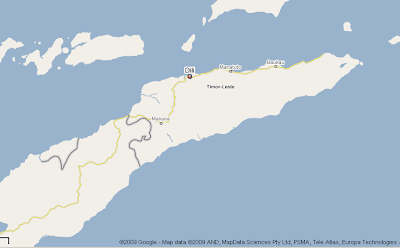 Finally, we cruised the entire world. The Caucasus are the only three countries without road data.

We know that this data exists for the Caucasus. So, what's up Google?
Tweet