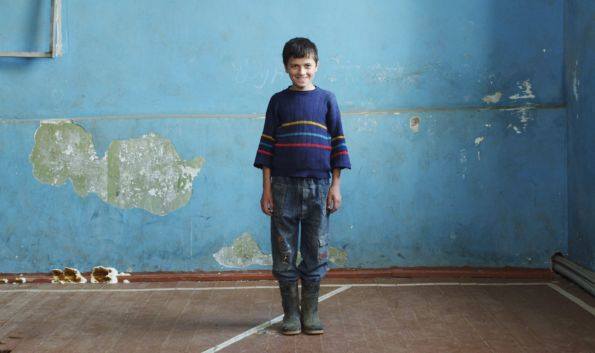 Prof. Christensen will discuss the way/s that documentary film and the documentary tradition were used during the heyday of Soviet Georgian Film (focusing primarily on Otar Ioseliani), and will then consider present applications, attitudes, and intentions, with special attention to documentaries by women directors.
Julie A. Christensen is Associate Professor in the Department of Modern and Classical Langauges at George Mason University, specializing in Russian language, literature and film and in Soviet and post-Soviet film, including the Caucasus, Central Asia, Mongolia, and Eastern Europe.


*****
W-i-P is an ongoing academic discussion series based in Tbilisi, Georgia, that takes place at CRRC Georgia at Chkhikvadze 1. It is co-organized by the Caucasus Research Resource Centers (CRRC), the American Councils for International Education: ACTR/ACCELS, and the American Research Institute of the South Caucasus (ARISC). All of the talks are free and open to the public. The purpose of the W-i-P series is to provide support and productive criticism to those researching and developing academic projects pertaining the Caucasus region.