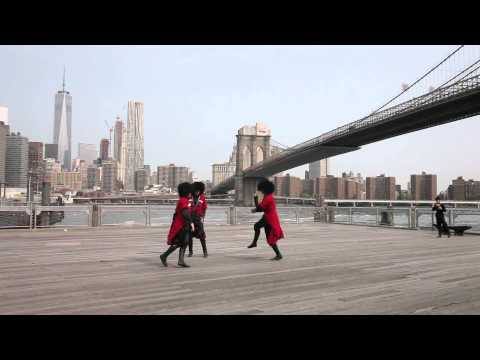 Heritage languages are those spoken at home that differ from the surrounding majority language. In New York, a Georgian community has grown since the dissolution of the Soviet Union. The parents in this community strive to raise their children in the Georgian culture and language; yet, due to societal pressures and the overwhelming influence of English in their daily lives, many Georgian-American children have persistent difficulties speaking Georgian. This presentation is based on exploratory research which investigates Georgian as a heritage language in America.

The field of Heritage Language Acquisition has documented many cross-linguistic commonalities in the semi-proficient speech of bilingual heritage speakers. This present study documents the morphosyntactic divergences of Heritage Georgian from typically developing Georgian. Future work will build on this research to detail ways in which Heritage Georgian differs from other heritage languages, and to develop a Georgian language curriculum for Georgian cultural centers to support the maintenance of Georgian in America.

Cass Lowry is a PhD student in the Linguistics Program at The CUNY Graduate Center in New York. His research interests include heritage languages, bilingualism, and language contact, with a focus on morphosyntax. The languages he researches are Georgian, Turkish, and English. He recently completed a Masters in Applied Linguistics, with a TESOL Certification at the University of Pittsburgh, and is currently in Georgia conducting research as Robert T. Henderson Endowment Grant awardee.