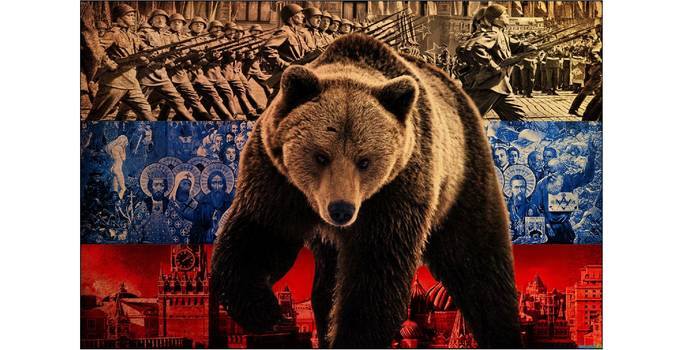 Russia was, is and always will be a complicated subject. It represents a continuous confrontation between West and East, and many myths have been born of this confrontation. This talk will examine some of the more popular perceptions and try to present alternative views.


Archil Sikharulidze is a PhD student in Political Science and an invited lecturer at Tbilisi State University. His research interests are Russian Studies and Public Administration. He is also the editor of the Georgian Journal of Systemic Politics (Russian Studies). He has published analyses and op-ed pieces in OpenDemocracy, RussiaDirect, Pathways to Peace and Security, New Eastern Europe and the Russian newspaper Izvestiya.