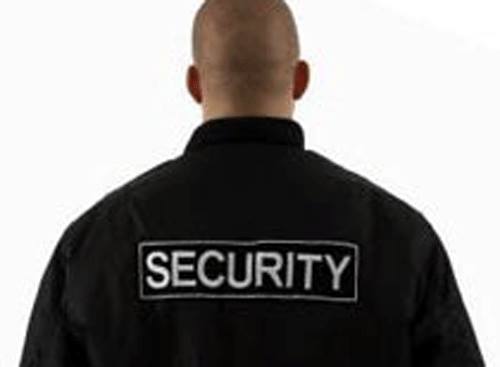 While many studies have addressed the origins, nature, and size of private security, much less is known about why the industry does not develop at the same rate everywhere. In particular, few studies have asked why it flourishes in some countries, while failing to do so in others, including some where we might have expected it to thrive. Using a comparative case study approach and drawing on the wealth of existing studies, we aim to generate some basic inferences about the causes of growth and failure of growth in private security. We group together for comparison cases that are highly similar on some key parameter of interest, as well as geographically proximate, but differ in the size of their private policing sector. We then proceed inductively to identify several underlying macro-causes that influence the growth of private policing. We suggest that variation in regulation may be more important in developed democracies; the desire for a state monopoly on policing may be more significant in authoritarian regimes; and poverty and lack of a market for private security may play the crucial role in developing countries.

Matthew Light is Associate Professor of Criminology at the Centre for Criminology & Sociolegal Studies at the University of Toronto. He has a BA from Harvard, an MA from the Univ. of Chicago, and a JD and a PhD in Political Science from Yale.