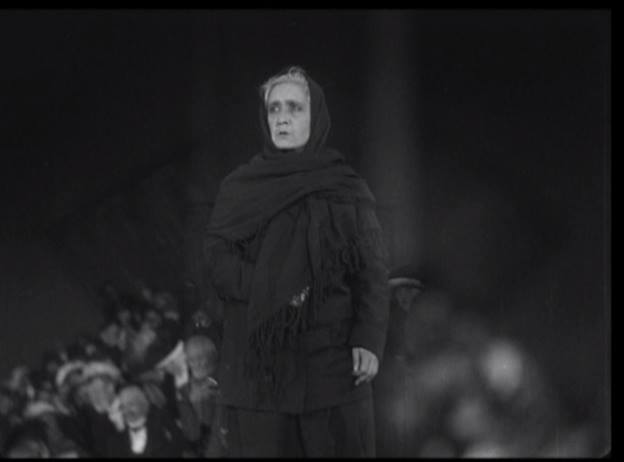 This project investigates and assesses the shifts in the image of women in Georgian Soviet silent films shot during 1921-1929. The main questions of the research are to study to what extent women’s screen images were emancipated during this era, how and on what terms do the images produced at the start and at the end of the period contrast, and what was their symbolic function in the existing ideological discourse. As the film industry was considered a powerful means for spreading Bolshevik ideology and instilling new ideals, the study of the given political context is crucial. Thus aim of the research is to explore how traditional roles were modified and acquired new meaning, and how these new meanings were combined with Georgian national identity. .