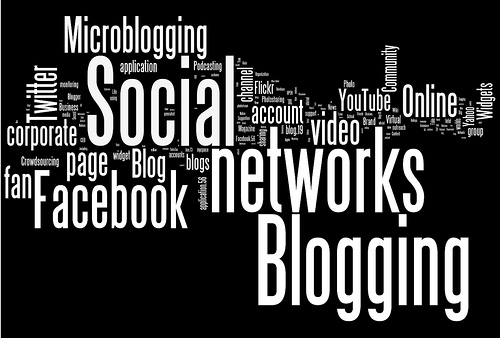 WiP: The Structure of Georgian Blogosphere and Implications for Information Diffusion. Tbilisi, Georgia, March 20 – Koba Turmanidze (ENG)
CRRC, American Councils and ARISC are proud to present the 7th talk of the Works-in-Progress Series for the Spring 2013 Season!
Koba Turmanidze, Zakaria Babutsidze, Tengiz Lomitashvili"The Structure of Georgian Blogosphere and Implications for Information Diffusion "
Wednesday, March 20, 2013 at 6:15pmISET/CRRC Georgia, Zandukeli St. 16, Tbilisi, GEORGIA Abstract: The objectives of this ASCN funded project are to take a first look at Georgian blogosphere and social networks in order to identify key players and to assess the limits of their power in diffusing information and influencing people’s opinion on important issues. Two efforts of data collection resulted in a rich dataset on Georgian blogosphere. Using the dataset the structure of the Georgian blogosphere and its evolution over time was analyzed. It was identified that Georgian blogosphere is comprised by the dense core and sparse periphery.Koba Turmanidze is Director of CRRC Georgia. Koba earned an MPA from the American University (Washington, DC) and a M.A. in Political Science from Central European University (Budapest, Hungary). He also holds a diploma in history from Tbilisi State University. Since 2005 he has held the position of Assistant Professor at Tbilisi State University, where he has taught economies in transition, research methods and network analysis courses in the Department of Political Science and the Center for Social Sciences.
********
W-i-P is an ongoing academic discussion series based in Tbilisi, Georgia, that takes place at the International School of Economics (ISET) building (16 Zandukeli Street). It is co-organized by the Caucasus Research Resource Centers (CRRC), the American Councils for International Education: ACTR/ACCELS, and the American Research Institute of the South Caucasus (ARISC). All of the talks are free and open to the public.The purpose of the W-i-P series is to provide support and productive criticism to those researching and developing academic projects pertaining the Caucasus region.Would you like to present at one of the W-i-P sessions? Send an e-mail to natia@crrccenters.org.
Tweet