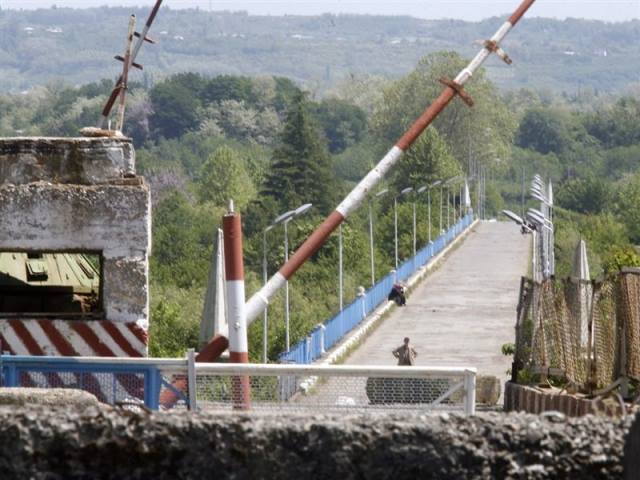 As part of this study, Ann examined the evolution of Georgia’s policy towards the issue of territorial integrity (reintegration policy) through Presidential addresses to the parliament during the period of 1997-2014. Prior to the recent constitutional amendments, the Presidency represented the most powerful institution in the Georgian political system. From 1997 the President of Georgia has addressed the parliament annually and the platform has been used to voice policy initiatives. Analysis of these presidential addresses allows one to examine not only the evolution of policy, but also to observe shifts in policy resulting from the changes in government/regime. This analysis is based on 18 speeches by E. Shevardnadze, M. Saakashvili and G. Margvelashvili.

Ann Tsurtsumia is currently a Marie Curie PhD Fellow at Dublin City University in Ireland. Her PhD research focuses on counter-recognition and reintegration strategies towards de facto states in the post-Soviet space, analyzing the period from the early 1990s using the cases of Azerbaijan, Georgia and Moldova.