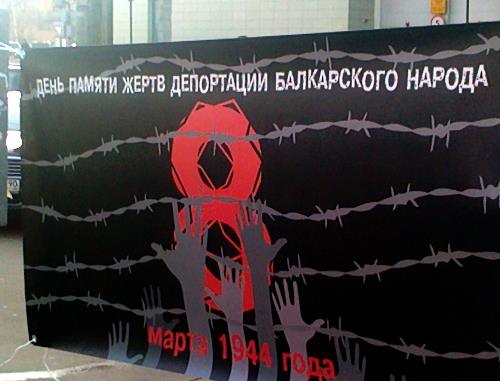 "The Deportation of the Balkars in 1944 and the Effects of this Narrative on the Current Socio-Political Situation in Kabardino-Balkaria"
Frederico Salvati, Liaison Officer, European Caucasus House (EUCASA)

This project investigates the relation between the events of the Balkar deportation in 1944 and today's Balkar ethnic identity in the Kabardino-Balkar Republic in the North Caucasus. It focuses on both the nature of such identity and how this has been influenced by the social narratives connected with the deportation. There is a general lack of literature on the topic, despite the fact that this is an important hallmark to understand better the rivalry between the Kabardinians and the Balkars and the possible security issues stemming from this enmity.

Federico Salvati graduated with a degree inin international relations from Sapienza University in Italy in 2015. He specializes in conflict theory and international politics. In Italy he has been working with several research centers and served as an external consultant for the High Center of Defense Studies in Rome. In Georgia, Federico is currently working on peacebuilding with a strong interest in conflict narratives and behavioural theories.