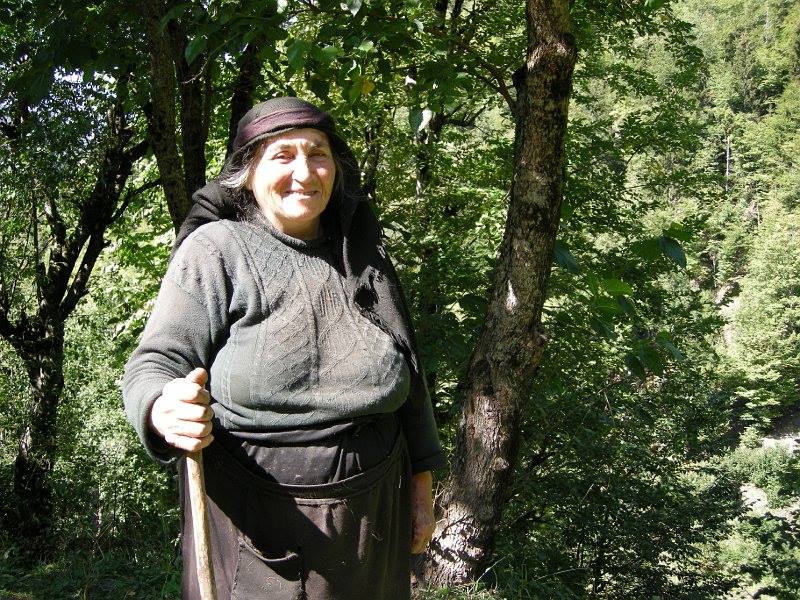 To this day, the questions surrounding ethnic Georgian Muslim identity, both in the international and local scholarly literature, have been discussed from a masculine perspective. Thus I address the less visible part of Georgian Muslim society and analyze how Georgian Muslim women in Adjara manage to be “proper” Georgians and “proper” Muslims at the same time, and examine why they keep their faith rather than following the trend towards conversion to Christianity.

Based on Tajfel and Brubaker's theories on identity, as well as feminist approaches to nation and religion, I hypothesize that Georgian Muslim women in Adjara experience a discrepancy between the Muslim and Georgian aspects of their identity due to reasons connected to biological and cultural reproduction and group boundary maintenance. And the narrative of keeping the Islamic faith is connected to the respondents' perceived role as protectors of the cultural group boundaries as well as protectors of the Islamic religious and cultural values.

The talk will be based on preliminary analysis of qualitative data collected during intensive field research in Adjara (Batumi and Khulo) and will shed light on everyday life and identity negotiation of Georgian Muslim women.

Inga Popovaite has been living in Georgia on-and-off since January 2010. She is currently an MA student in the Department of Nationalism Studies in the Central European University, Budapest. Inga holds a BA in Journalism from the University of Klaipeda (Lithuania) and analyses the politics of Eastern Europe and Caucasus in the Lithuanian media. She also is a part of a research team and does online ethnography for a joint Edgeryders and UNDP project “Spot the Future”. Her academic interests include Georgian nation-state building, the interaction of politics and religion in a formally secular state, minority protection, ethnically framed conflicts, identity policies and politics more generally.