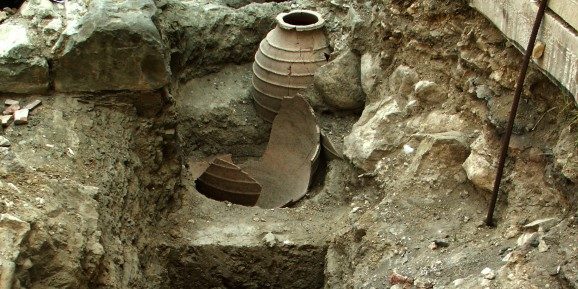 Kathryn O'Neil Weber is a doctoral candidate from Cornell University, working on the relationship between social inequality and human-animal interactions in the transition between the Kura-Araxes and Early Kurgan cultures. She received a masters degree from the University of Chicago in 2010, as well as from Cornell University in 2014. She was born and raised in Chicago and resides in Ithaca, NY when she is not in Tbilisi.