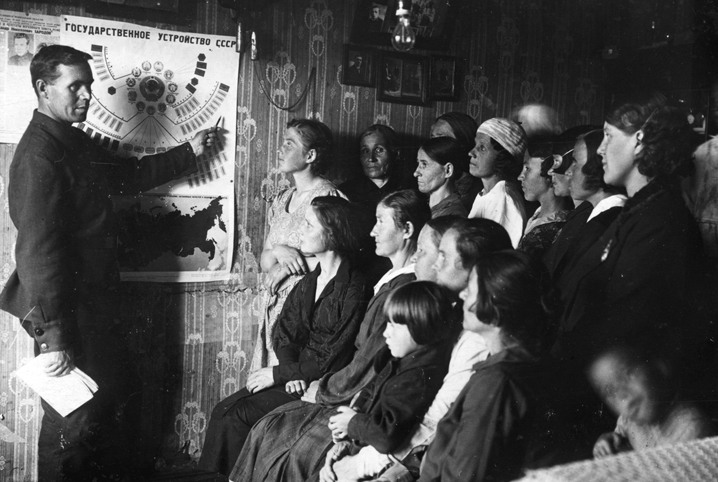 In the 1920s and 1930s, the Soviet Union undertook large-scale, multilingual literacy campaigns, which dramatically increased reported rates of literacy across the country. In the Transcaucasian Socialist Federative Soviet Republic, these campaigns initially involved preexisting literacy societies, educational organizations and international relief missions, each with particular understandings of what constituted literacy or literacies, along side newly formed Soviet organizations. Using archival material from Georgia, Armenia and Azerbaijan, this talk will examine the ways competing notions of literacy or literacies came to play out in the production of discourses of literate citizenship and they ways in which citizens performed literacy or illiteracy in specific contexts.

Jeremy Johnson is a PhD Candidate at the University of Michigan in the Interdepartmental Program in Anthropology and History. He is the recipient of fellowships from the Mellon Foundation, American Councils, and the Manoogian Simone Foundation.