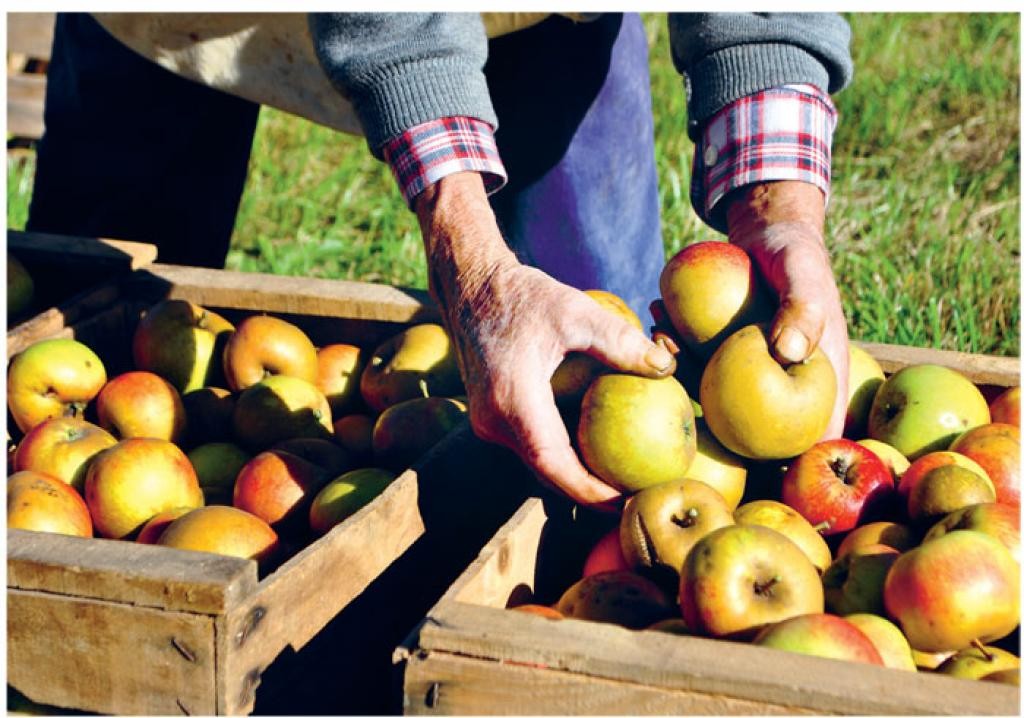 WiP: The Emergence and Evolution of Entrepreneurship in Georgia, May 28 - Philippe Rudaz

Philippe Rudaz, University of Fribourg, Project Coordinator at Academic Swiss Caucasus Net
“The Emergence and Evolution of Entrepreneurship in Georgia”

The purpose of the ongoing study to be presented is to capture the emergence and evolution of entrepreneurship in Georgia through a longitudinal research framework and to make several observations over a particular period of time. Within the scope of the study, the first round interviewed 600 entrepreneurs. Self-employed (350), micro and small enterprises (250) were questioned, in three different regions of Georgia (including the capital Tbilisi). The second round of interviews took place in March 2014.
In this presentation l will briefly outline the structure of the Georgian private sector, thus explaining the reasons why such a study is needed. I will then briefly discuss the concept of entrepreneurship chosen to build the questionnaire. Finally, the results of the two rounds of interview will be presented.

Philippe Rudaz works as a research project coordinator for the Academic Swiss Caucasus Network at the University of Fribourg, Switzerland. He established and now coordinates a project whose goal is to track the emergence of entrepreneurship in Georgia. After field research on informal markets in Gabon for his Master in Political Science, at University of Lausanne, Mr. Rudaz studied International Political Economy at the London School of Economics. He then worked in St-Petersburg and Moscow for a Swiss consultant in financial structured products and in the Balkans for a brokerage firm. The gap between complex financial practices and products on the one hand and Soviet inherited formal and informal institutions inspired his PhD thesis on the institutional linkages between finance and the real economy. His research interest are: Institutional Economics, Financial Economics, Economic Anthropology, Post Soviet Countries; Caucasus and Central Asia. He also has field research experiences in Gabon, Russia, Georgia.