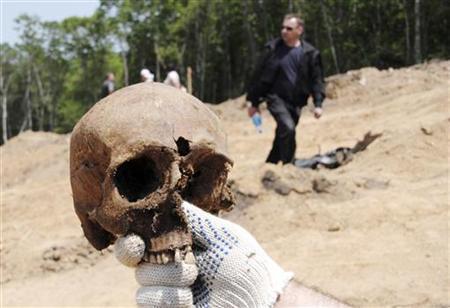 From 2005-2009 Irakli Khvadagiani was a student of Tbilisi State University on the Faculty of Social and Political Studies specializing in journalism. Since 2010 he has been studying on the Faculty of Doctoral and Master’s Programs at Ilia State University specializing in the Caucasus in European and Global Context. The spheres of his interests are: the latest history of the Caucasus, the 1920s; the Georgian Democratic Republic of 1918-21; the history of Caucasian emigration. In the future he plans to research the history of Georgian anti-Soviet movement and Georgian emigration in the 1920s.