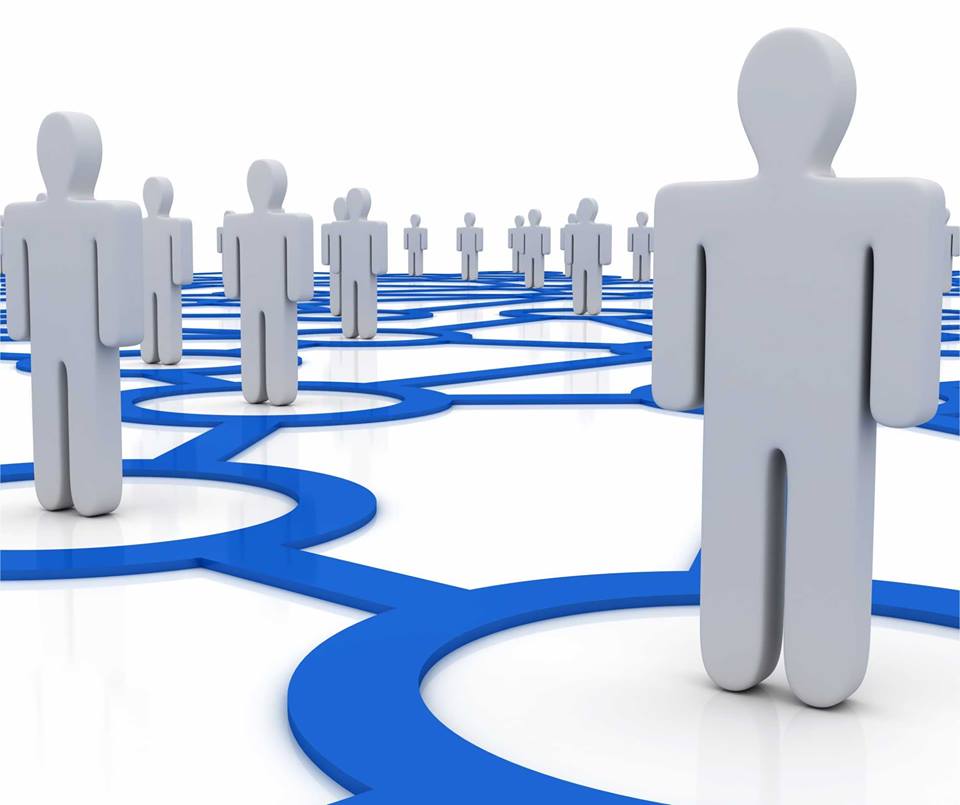 American Councils, CRRC and ARISC present the forth  talk in the Spring 2014 Works-in-Progress Series!

This study explores the impact of modern communication technologies and social media networks on Georgian party politics and the ways in which political parties can promote greater public involvement in political processes through the use of social networks.The social media profiles of political players taking part in the 2012 Georgian parliamentary elections are analyzed and compared.

Kornely Kakachia is associate professor of political science at Ivane Javakishvili Tbilisi State University and director of Tbilisi based think tank the Georgian Institute of Politics (GIP). He previously also worked as director of the School of Politics & International Relations at the University of Georgia (Tbilisi). His current research focuses on Georgian domestic and foreign policy, the security issues of the wider Black Sea area and comparative party politics. He was a recipient of IREX and OSI fellowships and was a visiting fellow at Harvard University’s Kennedy School of Government, (2009-2010) the Harriman Institute, Columbia University (2011) and Johns Hopkins University’s School of Advanced International Studies. He has published numerous articles in different periodicals and is member of the International Studies Association(ISA) and PONARS (program on New Approaches to Research and Security in Eurasia group)- a global network of social scientists that seeks to promote scholarly work and policy engagement on transnational and comparative topics within the Eurasian space.

Tamara Pataraia is head of the European and Euro-Atlantic Cooperation Program at the Caucasus Institute for Peace, Democracy and Development. During her time at the Institute, she has been involved in various projects aiming at the monitoring of implementation of security and democratic transition policies in Georgia, focused on capacity building, research and policy analysis, She is an author of a number of research surveys and policy reports. Her spheres of professional interest are: democratic transition, foreign affairs, international relations and national security. She is a member of the following professional bodies; Quarterly Journal Connections (editorial board member), Partnership for Peace Consortium of Defence Academies and Security Studies Institutes; Civil Council on European and Euro-Atlantic Cooperation (board member). She holds a PhD degree in physics and mathematics from Tbilisi State University.