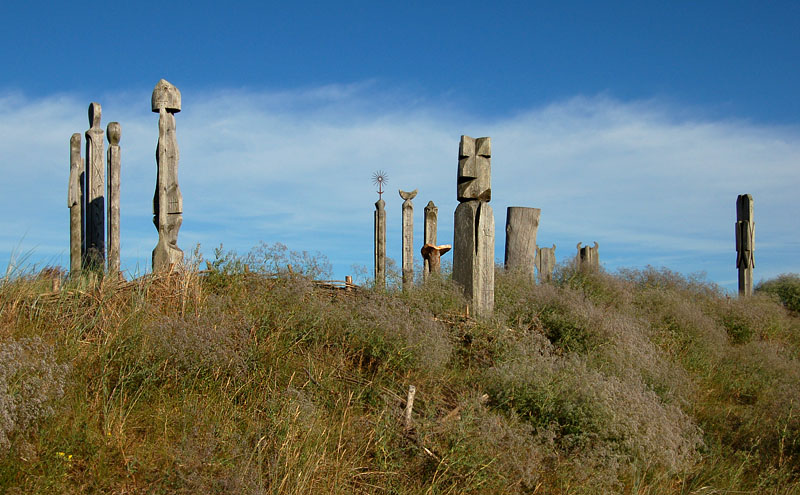 WiP: Florian Mühlfried - Sacred Spaces, Pilgrimages and Conceptions of Hybridity in the Post-Soviet Caucasus
American Councils and CRRC are proud to present the 2nd talk in the Fall 2013 Works-in-Progress Series:Dr. Florian Mühlfried, University of Jena"Transformations of Sacred Spaces, Pilgrimages and Conceptions of Hybridity in the Post-Soviet Caucasus"
Wednesday, September 11, 2013 at 6:15pmISET/CRRC Georgia, Zandukeli St. 16, Tbilisi, GEORGIAFlorian Mühlfried teaches in the Caucasus Studies Program at the Friedrich Schiller University of Jena. Previously, he was a research assistant at the Max Planck Institute for Social Anthropology and a visiting professor at the University of Campinas, Brazil. He is he author of Post-Soviet Feasting: The Georgian Banquet in Transition (2006, in German) and co-edited Exploring the Edge of Empire: Soviet Era Anthropology in the Caucasus and Central Asia with Sergey Sokolovskiy (2012).
********
W-i-P is an ongoing academic discussion series based in Tbilisi, Georgia, that takes place at the International School of Economics (ISET) building (16 Zandukeli Street). It is co-organized by the Caucasus Research Resource Centers (CRRC), the American Councils for International Education: ACTR/ACCELS, and the American Research Institute of the South Caucasus (ARISC). All of the talks are free and open to the public.The purpose of the W-i-P series is to provide support and productive criticism to those researching and developing academic projects pertaining the Caucasus region.Would you like to present at one of the W-i-P sessions? Send an e-mail to natia@crrccenters.org.
Tweet