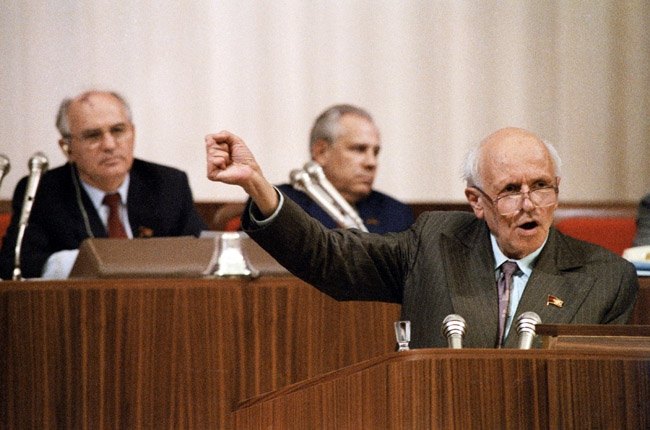 This research is an examination of the intent and identity of dissident movements in the late Soviet Period (from 1956 to perestroika). Specifically, through a comparative analysis of the Russian and Georgian cases, this research looks at how dissidents, against the background of this particular time and space, decided to make their movements “closed”—that is, to focus on fostering the networks within the movement as well as preserving the individuality and integrity of those who considered themselves to be a part of it—or “open”—to try to reach the masses and garner widespread involvement.

Emily Tamkin is an M.Phil candidate in the Russian and East European Studies programme at St. Antony's College, University of Oxford. She holds a B.A. with honors in Russian Literature and Culture from Columbia College, Columbia University and conducted research on Soviet dissidence in the Forschungsstelle Osteuropa of Universität Bremen in Bremen, Germany on a Fulbright grant in the 2012-2013 academic year. She hails from New York.