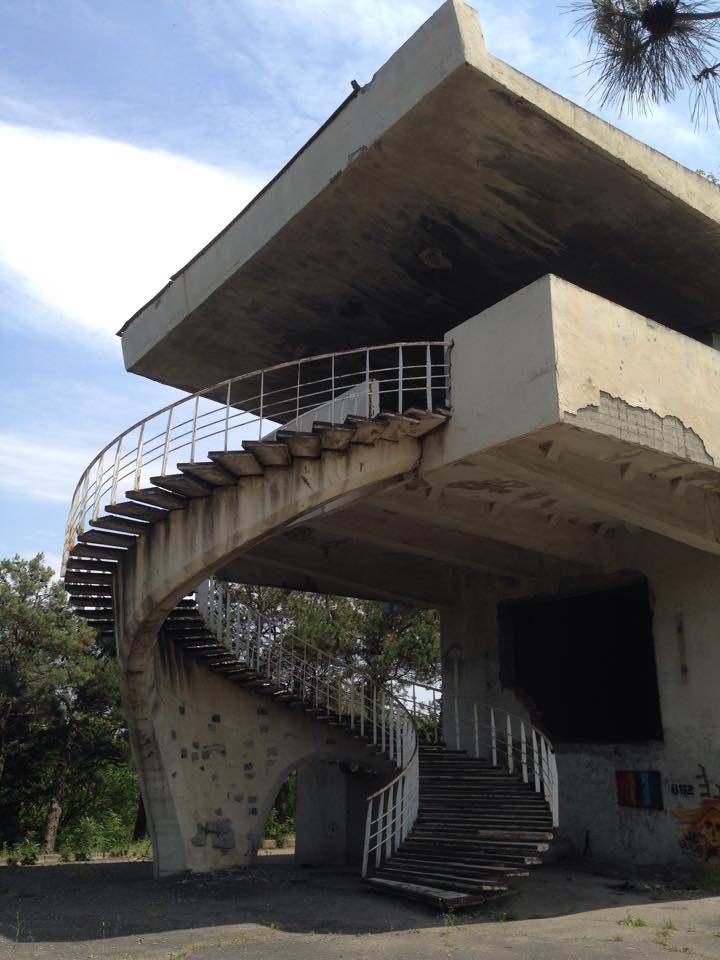 Angela Wheeler, Columbia University
"Challenges to the Preservation of Modern Architecture: A Photo Survey of Soviet-Era Architecture around Georgia"

Angela Wheeler holds an MSc in Historical Preservation from Columbia University and was a Fulbright fellow in 2012-2013 with ICOMOS Georgia. She also prepared a report on historic Georgian cities for Council of Europe and conducted archaeological site work at Dmanisi.