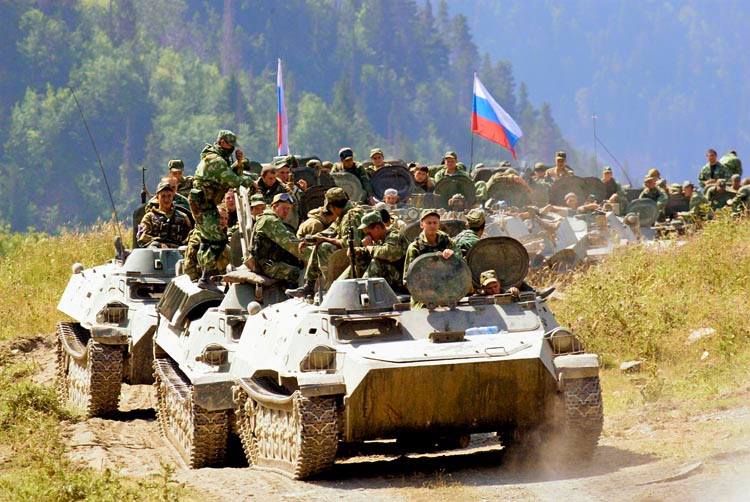 Due to their great resources, great powers should be able to frame issues and set the tone for their relationships with their weak neighbors, but if this is so, then how can we explain the diversity in their treatments ranging from military interventions to mutual cooperation? This research considers asymmetric relationships as two-sided process and examines the relative importance of nationalism in dictating the form of asymmetric power relationships. Its main hypothesis is that the sources of nationalism in weak states have a significant effect on the dynamics of asymmetric power relations. Through case studies involving Russian relations with its post-Soviet neighbors, the paper traces the roles of several sources of nationalism in determining the course of neighborly (or not so neighborly) relations.