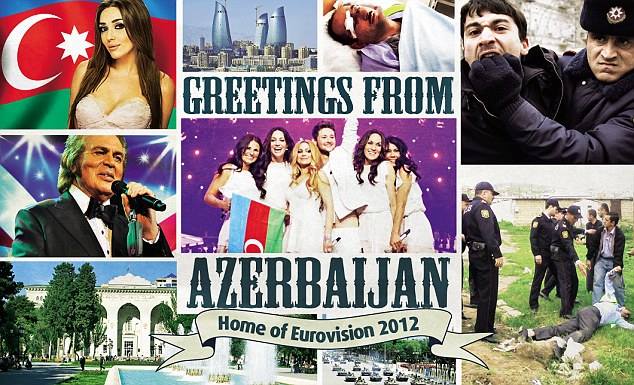 In the last two decades the Azerbaijani narrative has dramatically transformed. In fact, while in 1993 state consolidation was the main concern of Baku, in the successive decade Azerbaijan has transformed into a self-confident actor who speaks in terms of “state Interest”, “energy strategy” and “non-interference”. In order to gain a better understanding of that, the various presidential inauguration speeches have been diachronically assessed. This study does not only provides evidence for the Azerbaijani case but also shows how discourse analysis can be an appropriate method for the investigation of anthropic features, such as self-confidence, whenever attributed to a state.

Chiara Loda is an ESR Marie Curie “Post-Soviet Tensions” ITN Fellow at Dublin City University. Her project focuses on foreign policy discourse and practice of Armenia, Georgia and Azerbaijan within a framework of international relations. Currently she is based in Tbilisi where she cooperates with "Geowel Reserch" and conducts fieldwork.