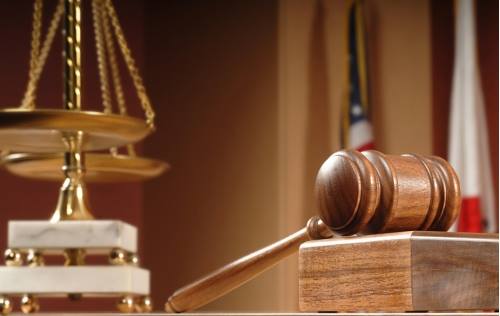 WiP: Attitudes toward the Judiciary in Georgia, October 8 - Koba Turmanidze

Koba Turmanidze, CRRC Georgia
“Attitudes toward the Judiciary in Georgia”

In 2011 and 2012, as part of the Judicial Independence and Legal Empowerment Project (JILEP), CRRC Georgia conducted research on the attitudes of the general public, legal professionals and business leaders to the judicial system in Georgia. Since that time, there have been major political upheavals in the country. A new government came to power in October 2012, vowing to reform what was largely seen as a politically dependent judiciary. Revelations of torture in the prison system, elite level corruption and widespread illegal police surveillance have come to light since the original reports were compiled.

Data from 2011 showed the Georgian public maintained distrust towards their judiciary. In 2014, a follow-up study was conducted to compare the findings of the reports in 2011 and 2012 with research conducted in 2014. Just as in 2011 and 2012, as well as assessing the attitudes of the general public, including those who have been to court, the session will analyze the opinions of legal professionals to legal institutions and representatives of business to the resolution of business disputes.

The comparison revealed that since 2011, there have been improvements in the perceptions of the Georgian adults about the judiciary in Georgia and these improvements were partly associated with the change of the government in October 2012. However, trust toward courts, judges and prosecutors still remained relatively low. Koba Turmanidze will tell about the results of 2014 research and make comparisons with the 2011-2012 baseline studies.