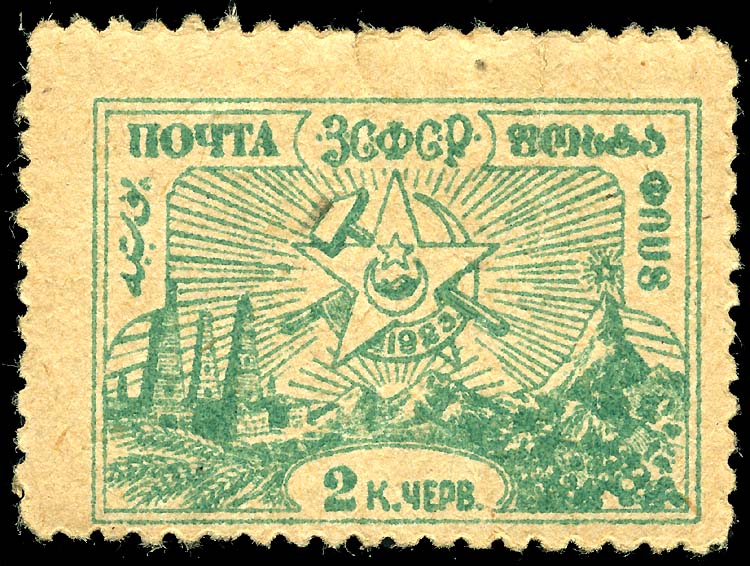 American Councils, CRRC and ARISC present the 23th and final talk in the Spring/Summer 2014 Works-in-Progress Series!

This presentation introduces an ongoing project which addresses responses to mass population displacement in Transcaucasia in the aftermath of war and genocide through a transnational lens. It is based on new research in a range of local and international archives, including the National Archive of Armenia, the League of Nations Archive and the Archives of the Save the Children Society. The project examines the entwined local and international attempts to manage the post-war displacement crises and their complex relationships to the construction of new Soviet states in the region.

By autumn 1921 a number of international humanitarian organisations operated in Transcaucasia, providing food, shelter and medical care for those displaced during and in the aftermath of the war. Over the course of the 1920s their work evolved from providing emergency food and shelter for refugees to the development of educational provision, medical training and public health initiatives and vocational training. In this paper I focus on the work of one of the smaller agencies at work in the region, the British ‘Lord Mayor’s Fund for Armenian Refugees’, examining the visions, priorities and activities of this organisation and the complex ways in which they intersected with the agenda of the Soviet authorities. Addressing these issues provides an opportunity to develop new perspectives on the history of early Soviet Armenia and an opportunity to reconsider the place of the inter-war Soviet Union in existing narratives of the history of humanitarianism.

Jo Laycock is Senior Lecturer in History at Sheffield Hallam University in the UK. Her research addresses history of population displacement and humanitarianism, migration and diaspora, focusing on modern Armenia and the Armenian diaspora. Her first monograph, Imagining Armenia, Orientalism, Ambiguity cand Intervention was published by Manchester University Press in 2009 and was based on research carried out for her PhD at the University of Manchester. Since then she has taught and researched at the University of Michigan, Ann Arbor, Glasgow University and Manchester University. Her current research addresses the relief and resettlement of refugees in Soviet Armenia in the 1920s and the international response to the Armenian earthquake of 1988.

W-i-P is an ongoing academic discussion series based in Tbilisi, Georgia, that takes place at the Eurasian Partnership Foundation at Kavsadze St. 3. It is co-organized by the Caucasus Research Resource Centers (CRRC), the American Councils for International Education: ACTR/ACCELS, and the American Research Institute of the South Caucasus (ARISC). All of the talks are free and open to the public. The purpose of the W-i-P series is to provide support and productive criticism to those researching and developing academic projects pertaining the Caucasus region.