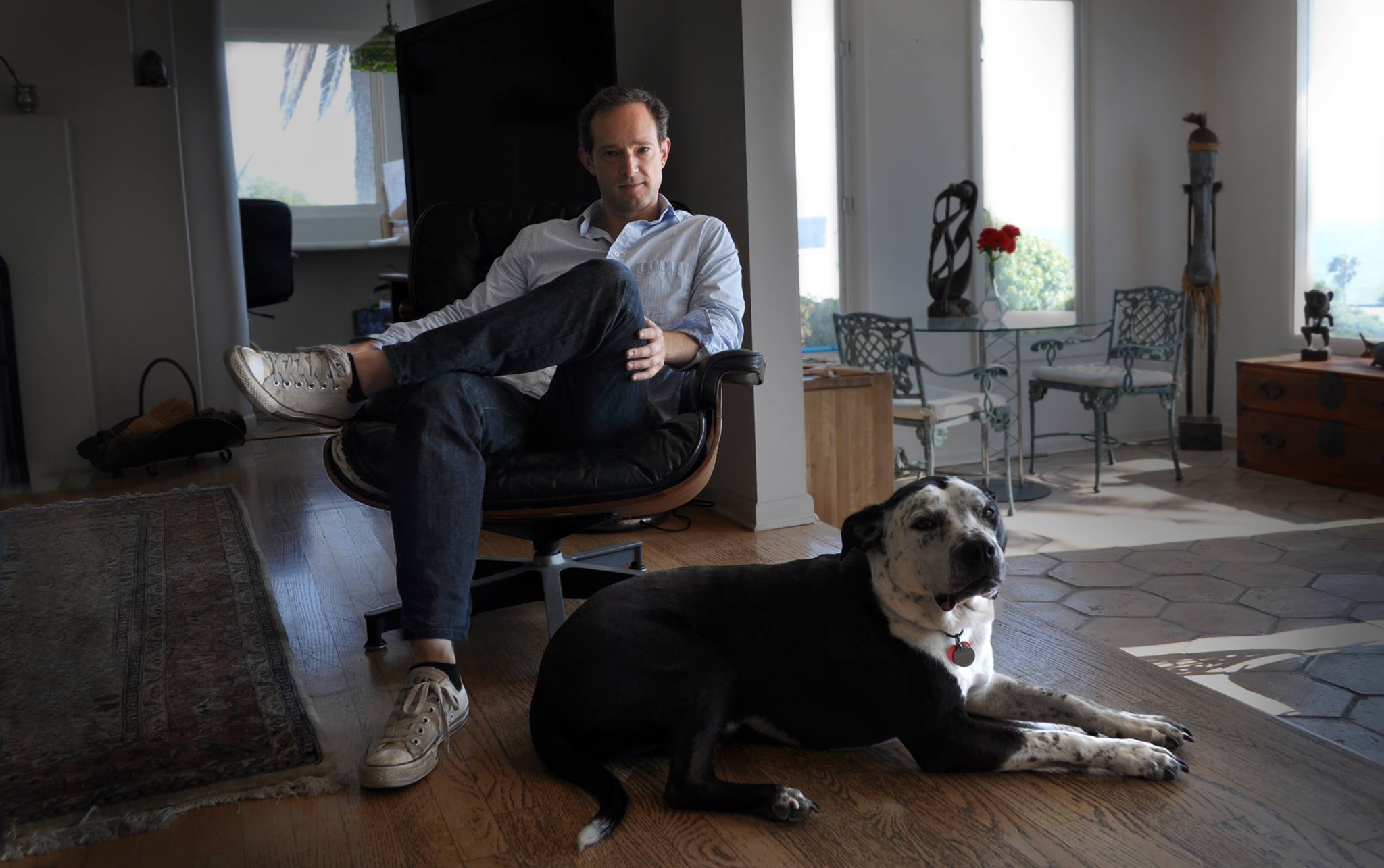 "A Conversation with Cinematographer Thomas Burns"

Thomas Burns is an award-winning cinematographer who shoots film, television, and commercial motion picture content. His background includes over a decade of training in Hollywood on feature films (Where the Wild Things Are, Die Hard 4), dramatic television (CSI, Dexter), documentaries (National Geographic, Discovery Channel), and hundreds of commercials (Porsche, McDonalds, Capital One). He holds a master's degree in film production from Stanford University, where one of his films won a Student Academy Award, and his work has screened in gallery exhibition and in film festivals around the world. A former U.S. Fulbright Scholar, Thomas received the award for Best Cinematography at the 2009 European Independent Film Festival in Paris. Formerly a visiting professor at the School of Theater, Film, and Television at the University of California, Los Angeles, Thomas hosts film production workshops internationally. He is now based in Tbilisi, Georgia.