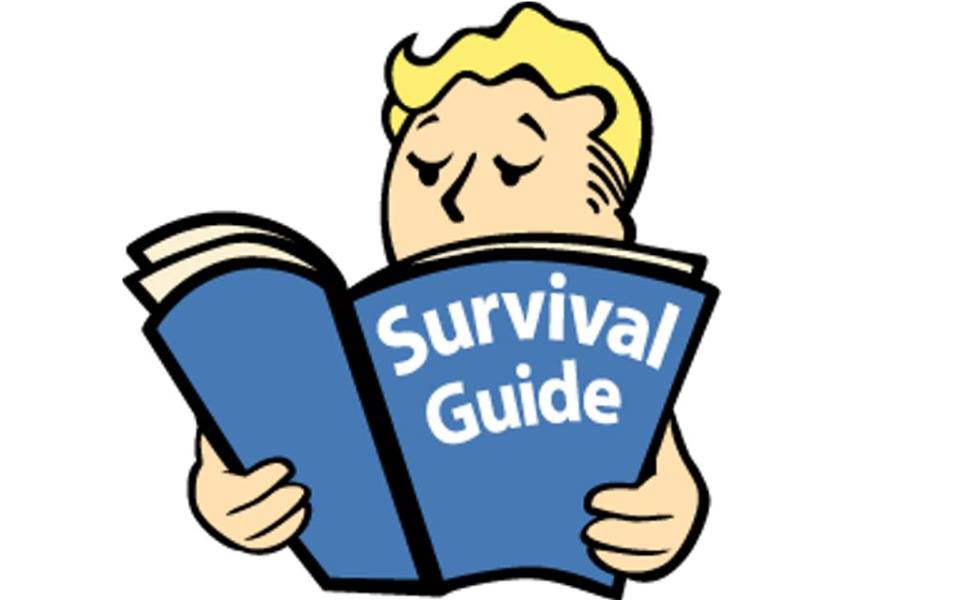 Abel Polese is a Senior Research Fellow with DCU Institute for International Conflict Resolution and Reconstruction. He has been a Marie Curie Fellow at the Technical University of Dresden, Germany (2006-2008) and the University of Edinburgh, Scotland (2008-2011). In 2012-2013 he worked as a policy analyst for the European Commission (DG Research). In the past seven years, Abel has been awarded funding for nearly 10 million euro and has worked as a consultant for a the governmental and non profit sector in Europe, Asia and Latin America (Austrian and Finnish Agencies for Erasmus+; Estonian Research Council; Rustaveli Foundation; SALTO; YouthForum; WAGGGS; UNOPS). His project “Sustainable Development in Cultural Diversity” received the Global Education Award by the Council of Europe in 2011.
Tweet