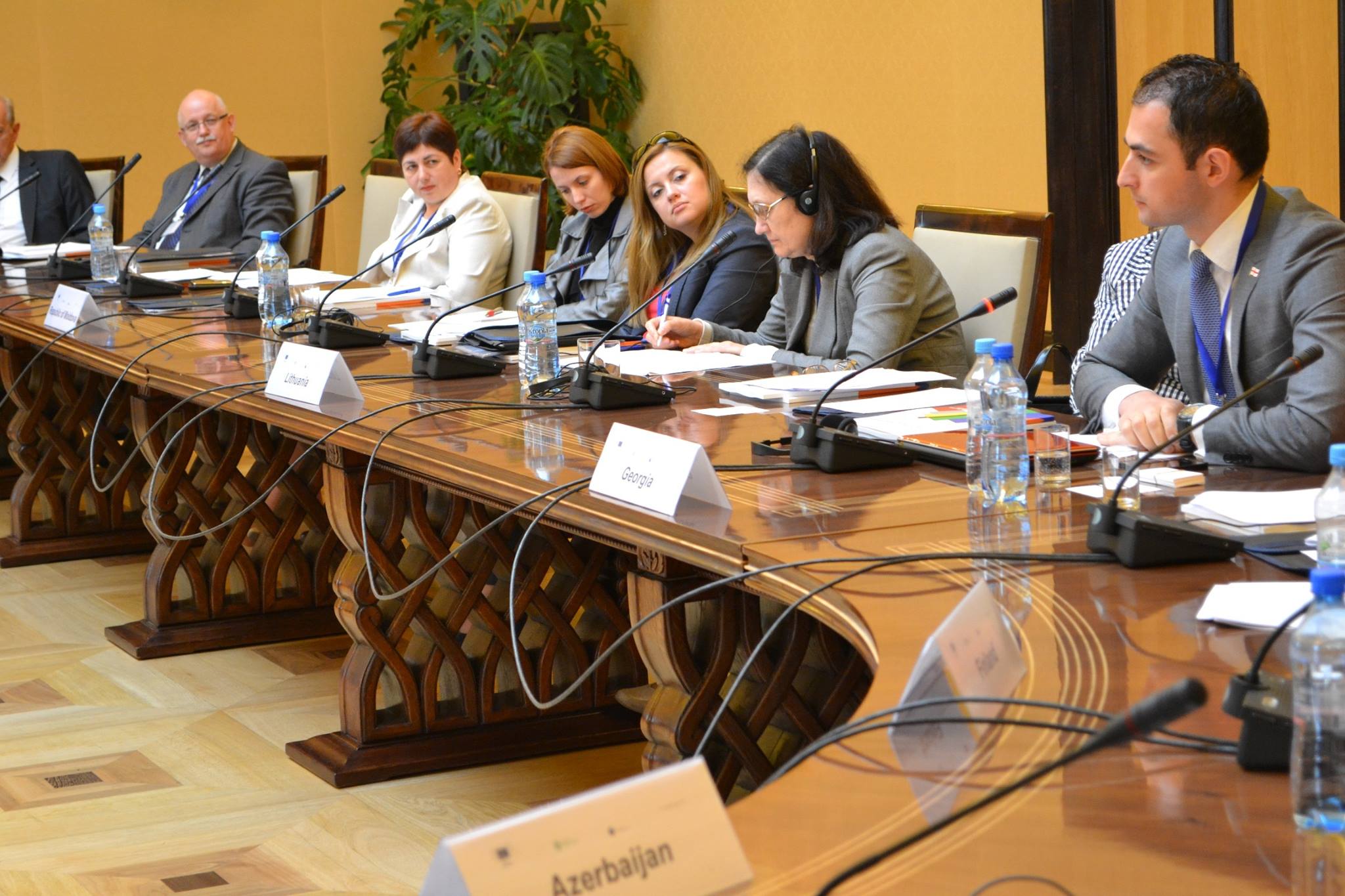 American Councils and CRRC present the 11th talk in the Fall 2013 Works-in-Progress Series!Bret Barrowman, The George Washington University "The Politics of Civil Service Reform in Georgia"
Wednesday, 13 November, 2013 at 6:15pmISET/CRRC Georgia, Zandukeli St. 16, Tbilisi, GEORGIAWhy are some political elites able to reform corrupt civil service bureaucracies to benefit the public while others or not? This project uses a comparison of Georgia and Ukraine to explore how political systems shape the process of civil service reform. Existing research on public sector corruption has tended to fall into one of two camps—principal-agent approaches, in which corruption is viewed as economic opportunism that bureaucratic managers can reduce with more effective monitoring, sanctioning, and rewarding of subordinates; or patron-client approaches, which tend to view corruption as a political tool through which elites secure political allegiance in highly personalized political systems. The case study of Georgia provides an interesting opportunity to synthesize these approaches because the process of civil service reform has significantly reduced petty corruption while retaining a personalized political system, including a politicized bureaucracy. The author argues that a permissive formal institutional environment after 2003, including a strong institutional presidency, high margins of victory, and long electoral timelines allowed the Saakashvili administration to forgo any political benefits of petty corruption in exchange for public support. Meanwhile, the scope and pace of reforms provided a credible signal to civil servants and potential obstructionists that the administration was willing to repudiate petty corruption as a political tool within its clientelist network. The author will discuss preliminary support for these arguments, and suggest some alternative conceptual frameworks through which we might understand the case of Georgia in the context of cross-national research on public sector reform.Bret Barrowman is currently conducting dissertation research in Georgia as part of the American Councils Combined Research and Language Training Program. He is a Ph.D. candidate in political science at George Washington University, and is developing a dissertation on public sector corruption and reform in clientelist political systems, with a focus on comparing civil service reform in the Republic of Georgia and Ukraine. His research interests include corruption, political clientelism, political parties, informal institutions, and state-building, with an emphasis on the former Soviet Union. He holds a B.A. in Political Science and Russian Studies from Stetson University, and an M.A. in Security Policy Studies from the Elliott School of International Affairs at George Washington University.********W-i-P is an ongoing academic discussion series based in Tbilisi, Georgia, that takes place at the International School of Economics (ISET) building (16 Zandukeli Street). It is co-organized by the Caucasus Research Resource Centers (CRRC), the American Councils for International Education: ACTR/ACCELS, and the American Research Institute of the South Caucasus (ARISC). All of the talks are free and open to the public.The purpose of the W-i-P series is to provide support and productive criticism to those researching and developing academic projects pertaining the Caucasus region.Would you like to present at one of the W-i-P sessions? Send an e-mail to natia@crrccenters.org.