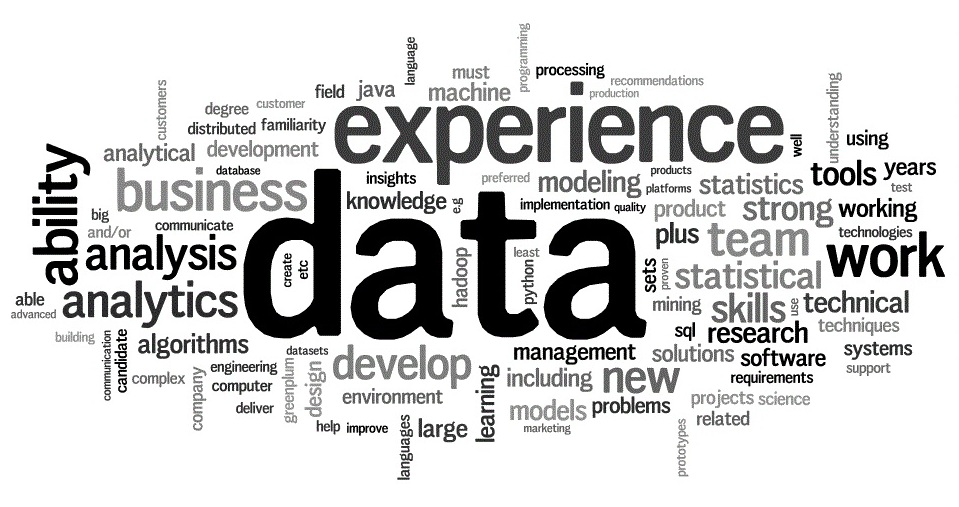 WiP: Data Driven Advocacy in Georgia: A Grassroots Perspective, April 18, Tbilisi, Georgia - Eric Barrett (ENG)
The Caucasus Research Resource Centers (CRRC), American Councils and American Research Institute of the South Caucasus  (ARISC) are pleased to announce the 12th Works-in-Progress talk of the Spring 2012 season!
Eric Barrett, JumpStart Georgia, "Data Driven Advocacy in Georgia: A Grassroots Perspective"International School of Economics of Tbilisi (ISET)/CRRC GeorgiaZandukeli St. 16, downstairs Conference HallWednesday, April 18, 2012, 6:15 PM
****
JumpStart Georgia was formed in Tbilisi, Georgia in October, 2009 with the purpose of creating open-source digital maps of Georgia using a network of community organizers and volunteers. JumpStart Georgia began with the funding, technical, administrative and financial management support of JumpStart International. JS Georgia has built more than merely maps, however. It has evolved to embody the spirit of open information, improved communication, and increased citizen participation in the world around. We are defined by a set of core values, and we work hard to engage others in what we believe in.This WiP discussion seeks to draw attention to the challenges of a tech-driven non-governmental organization in Georgia trying to advocate for improved data use among civil society organizations. This will not be an academic discussion by any means, but will focus on JS Georgia's experience to-date and future goals.
**********
Eric Barrett hails from Houston, Texas. While he studied Russian literature at Boston University, he is a long-time technologist and supporter of open-source software. He has been living in Georgia since 2005 and currently is the director of JumpStart Georgia, a non-governmental organization seeking to improve fact-based discourse in Georgia using technology.
**********
W-i-P is an ongoing academic discussion series based in Tbilisi, Georgia, that takes place every Wednesday at the International School of Economics (ISET) building (16 Zandukeli Street). It is co-organized by the Caucasus Research Resource Centers (CRRC), the American Councils for International Education: ACTR/ACCELS, and the American Research Institute of the South Caucasus (ARISC).The purpose of the W-i-P series is to provide support and productive criticism to those researching and developing academic projects pertaining the Caucasus region.
Would you like to present at one of the W-i-P sessions? Send an e-mail to wip@crrccenters.org.