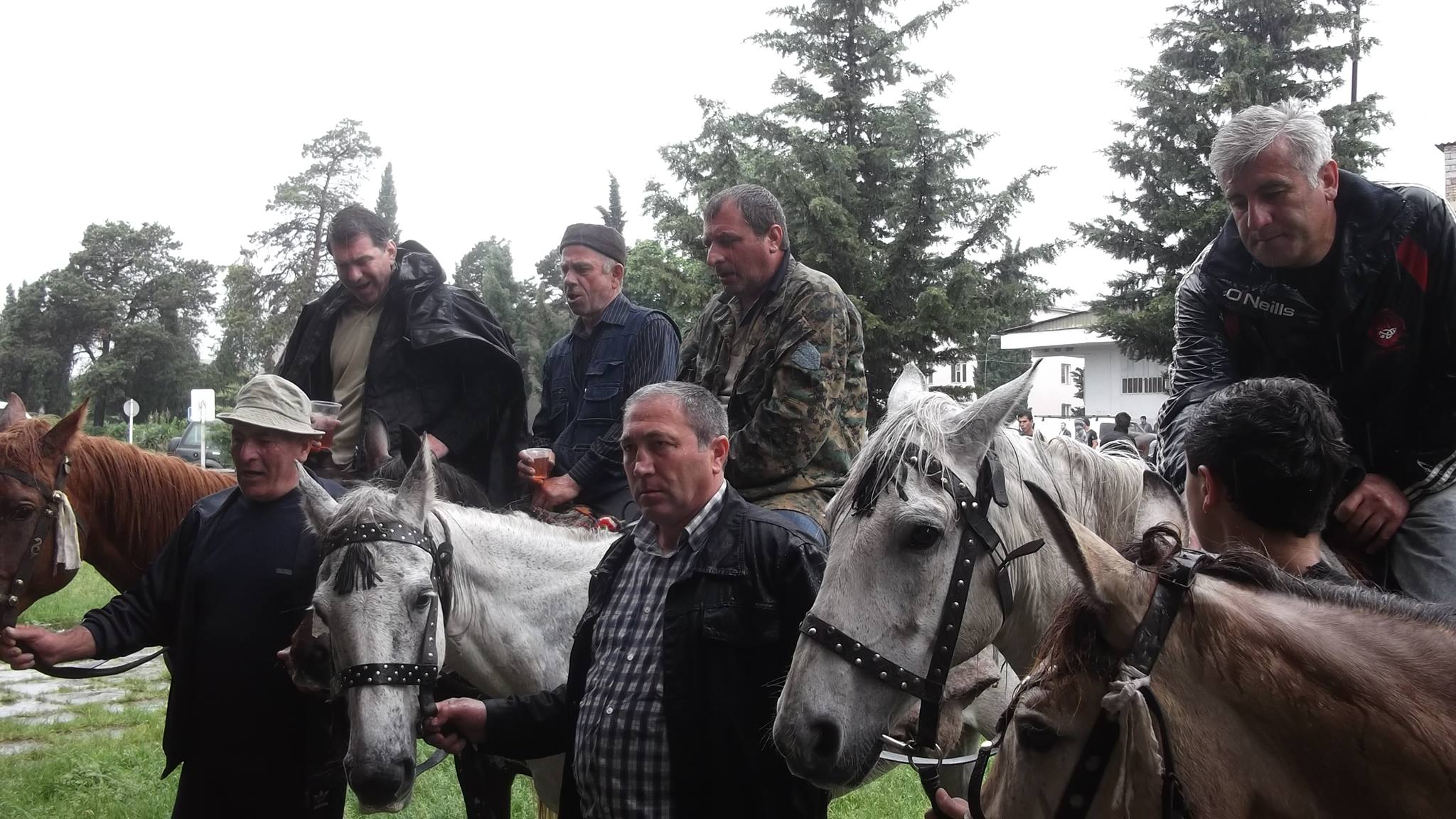 Musical compositions, rituals, and performances which memorialize the deceased draw upon two, near-universal phenomena (death and music). But the motivations for commemorating the dead are relative and extremely diverse. This talk will draw from recordings and interviews conducted in Northeastern Georgia over the past four years with individuals and communities who use the act of remembrance as a means of expressing opinions about the present and future. Footage from the funerary festival of Zezvaoba in the towns of Zemo and Kvemo Alvani and conversations with a Chechen refugee bard living in the neighboring Pankisi Gorge will be examined, as they illustrate sites and situations in which the workings of musical memorialization are enacted for different yet interconnected audiences- for a variety of causes and with differing results.

Ben Wheeler is the co-founder of the Sayat Nova Project, a non-profit group dedicated to raising awareness of the diverse musical dialects of the Caucasus. He is a graduate of the Tbilisi State Conservatoire’s program in Georgian folk music. As a master’s student in Musicology at the University of Illinois, Urbana-Champaign, he is focusing on the intersection of music, identity, and memorial practices in the Caucasus.