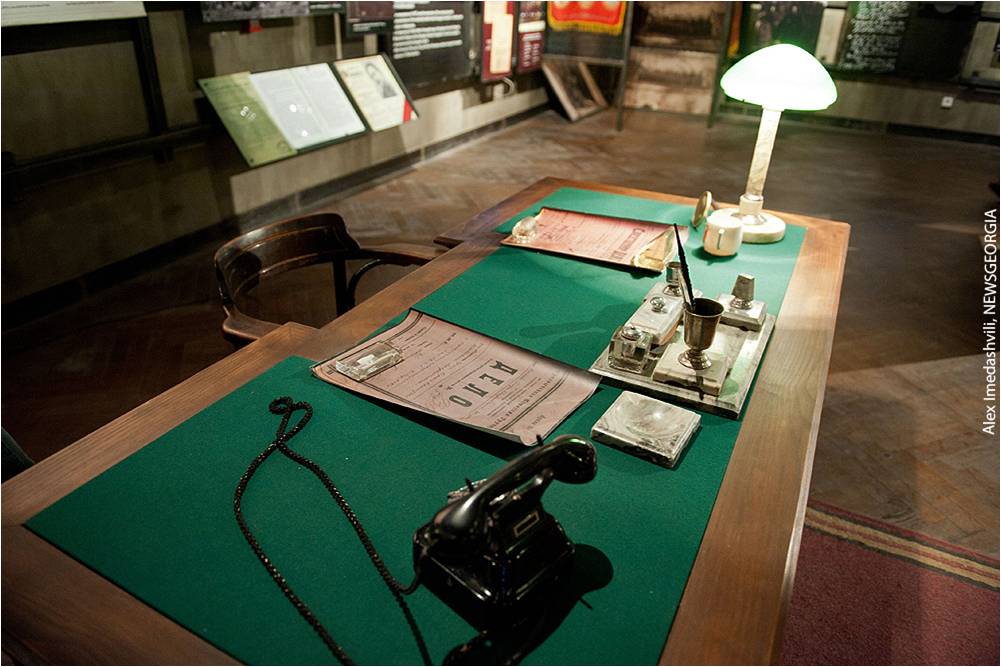 Applying approaches developed in studies of Nazi perpetrators, this paper is part of a larger project exploring the Stalinist terror at the micro-level by examining the cases of mid-level NKVD officials. The extensive files in the former Georgian KGB archive of the trials of NKVD officials that took place in Tbilisi after the 20th Party Congress in 1956 provide an opportunity to examine the careers, motivations and outlooks of individual officials, in effect “to change the perspective of research and create a differentiated image of the Soviet secret policeman.” The vast amount of testimony, commentary, appeals and personal statements found in these files show the relationship of the individual and the state machine, the interplay of disposition and situation, of ideology and rationality, and the ways in which these aspects influence and mutually reinforce one another, and to explore the “ecosystem of violence,” or the context in which “ordinary men” became perpetrators, the combination of context, culture and ideology in the initiation and expansion of violence, and the way in which individual motivations may have shaped actions.

Timothy Blauvelt is Country Director in Georgia for American Councils for International Education: ACTR/ACCELS and Associate Professor of Soviet and Post-Soviet Studies at Ilia State University in Tbilisi, Georgia. He has published numerous articles on the political history of the former USSR, and on clientelism, nationality policy, and ethnic mobilization in the post-Soviet region.