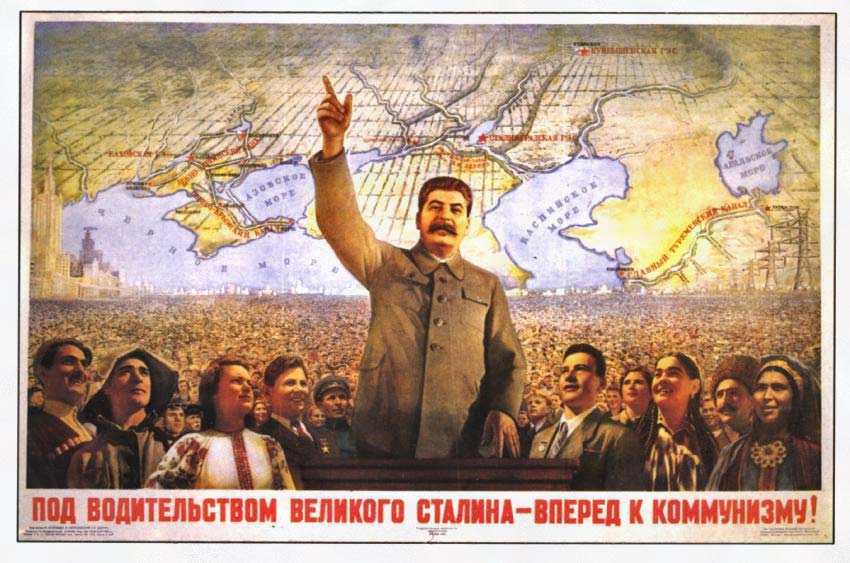 American Councils, CRRC and ARISC present the 14th and final talk in the Fall 2014 Works-in-Progress Series!

Recently there has been a renewed focus on analyzing post-Soviet memory, including the rekindling of debate on contemporary perspectives of Josef Stalin. Our talk intends to compare the perceptions of Stalin in contemporary Russia and contrast it with how people view the Soviet dictator throughout Georgia, his home country, including examining his hometown of Gori. We tentatively conclude that Stalin is alive in the minds of many, both in Georgia and Russia, though for different reasons. If in Georgia the admiration of Stalin is largely explained by socio-demographic and geospatial variables, in Russia it is more closely related to ideological, political, and geostrategic thinking.

Alexi Gugushvili is a Postdoctoral Researcher at the Bremen International Graduate School of Social Sciences (BIGSSS), a Visiting Research Fellow at the University of Oxford, and an Affiliated Fellow at the Center for Social Sciences (CSS) in Tbilisi. His recent publications appear in Post-Soviet Affairs, Journal of Democracy, Studies of Transition States and Societies, and Europe-Asia Studies. His ongoing research projects include studies of national identity, collective memory, and the contemporary perceptions of Stalin in post-soviet space.

Peter Kabachnik is an Associate Professor of Geography in the Department of Political Science and Global Affairs at the College of Staten Island-The City University of New York (CUNY). He has published on a variety of issues, including exploring discrimination against Gypsy and Traveler groups in England and the situation of internally displaced persons (IDPs) in Georgia. Two of his current research projects examine the role of Stalin in contemporary Georgia and how personality cults operate as disciplinary mechanisms of social and spatial control.