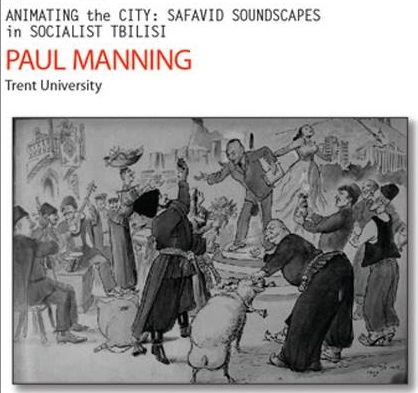 Professor Paul Manning received his PhD in linguistics from the University of Chicago in 2001. He has taught anthropology at Northern Illinois University, Reed College, and Bard College. His research focuses on linguistic and semiotic anthropology in Europe (Wales) and Eurasia (Georgia). He has done fieldwork on Welsh speaking populations in Wales, Argentina and on Georgian speaking populations in Georgia and Russia.