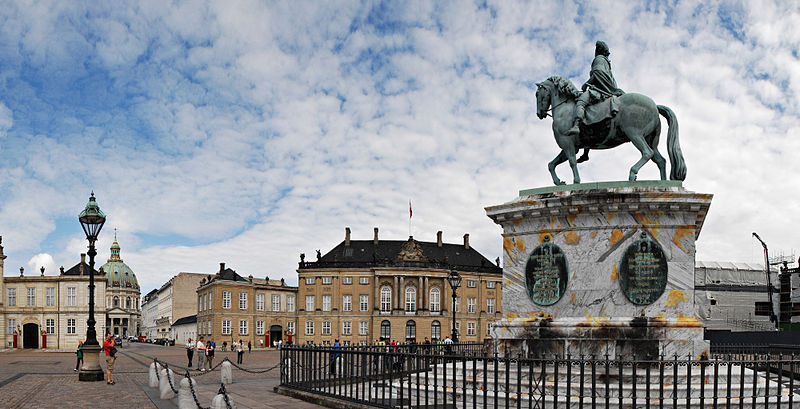 Throughout history states has appeared in many versions ranging from empires and city states to nation states. Due to the diversity of forms of statehood social and political thought since the breakthrough of modernity in the late 18th century has sought to pin down what a modern state is and how it differs from other types of statehood. On the basis of conceptual history approach the talk reconstructs how social and political theory has addressed these two questions. On that background, the question when modern statehood became a factual reality as well as the question what role the development of the idea of modern statehood played in its realisation is addressed.

Poul F. Kjaer is professor at the Department of Business and Politics, Copenhagen Business School. He is the director of the research project ‘Institutional Transformation in European Political Economy – A Socio-legal Approach’ financed by the European Research Council and the author of Constitutionalism in the Global Realm – A Sociological Approach (London: Routledge, 2014) and Between Governing and Governance: On the Emergence, Function and Form of Europe's Post-national Constellation (Oxford: Hart Publishing, 2010).