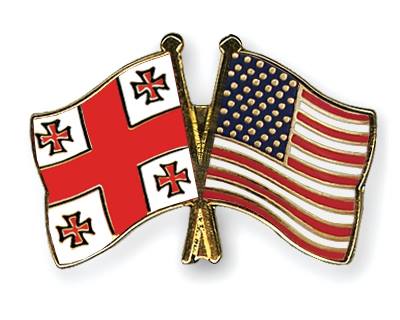 WiP: Pioneers of Georgian Studies in the US, May 18 - Paul Crego
CRRC-Georgia, ARISC and American Councils present the 15th talk of the Spring 2016 Works-in-Progress season:

Summary: We Americans who have studied Georgian remain a fairly small number. Who were our predecessors? In this paper I will discuss some of these people, including Jeremiah Curtain, Harvard College Class of 1863 and the much more well known Robert Pierpont Blake. Included also will be their adventures in Georgia.