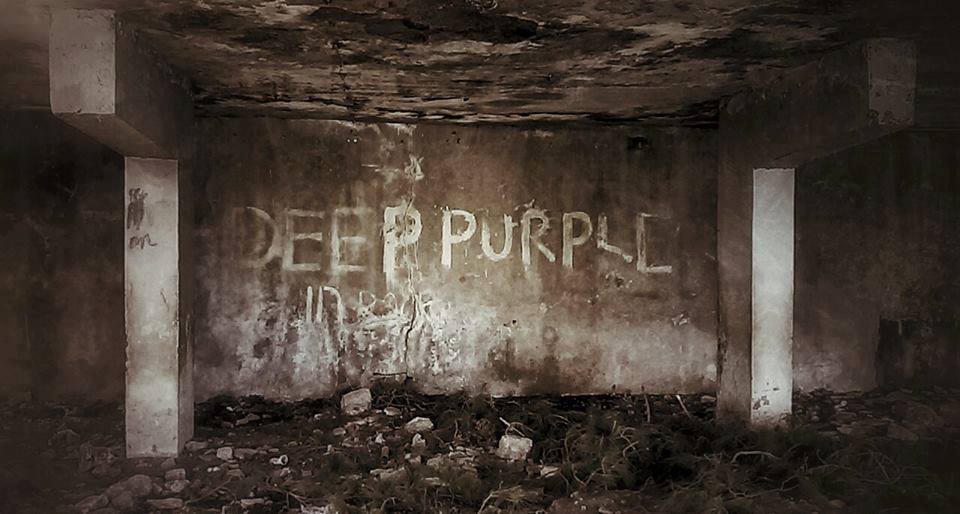 Georgian popular music is defined by the absence of a supporting music industry, which complicates production and distribution. This lack of infrastructure raises many questions for music scholars, for whom popular music and the music industry are two sides of the same coin. How can an audience hear this music without a distribution system? Who determines which genres circulate? How do they circulate? How do songs become popular? How do musicians earn money?

This talk will examine the formation of the Georgian music scene through the exchange of digital files online. Musicians become popular on social media when Georgians use them to indicate social standing, education, and wealth to their peers. Previous interview respondents stated that elites patronize classical music and jazz; upwardly mobile professionals and sophisticated students prefer classic rock, grunge, and electronica; and rural youths enjoy pop and rap. Given that the Soviet class system was dismantled only twenty years ago, such statements may indicate not only current musical tastes, but a shift from a class-less socialist society towards one stratified by education and wealth. I further hypothesize that Georgians build taste-based communities through the exchange of music online. Georgians spend time examining the social media profiles of their acquaintances, including the music videos displayed there, and if a person’s choices resonate particularly well with those of the viewer, a new friendship might form based on similar musical tastes. When the process of scoping each other out is repeated widely, social groups form and become a music scene. If the Georgian music industry is to rebound from the end of both state sponsorship and the informal economy, a strong audience must be cultivated to support local musicians. Such rejuvenation could only come from an active music scene, and thus online circulation becomes a crucial step in the development of Georgian popular music.

Brigita Sebald is a lecturer at California State University, Dominguez Hills. She received a Ph.D. in ethnomusicology from UCLA in 2013 and holds MA degrees from Johns Hopkins University and the University of Maryland. Her fieldwork in Tbilisi, which concerns the circulation of popular music on social media, was funded by fellowships from Fulbright I.I.E, the US State Department, the UCLA Center for European and Eurasian Studies, and the UCLA International Institute.