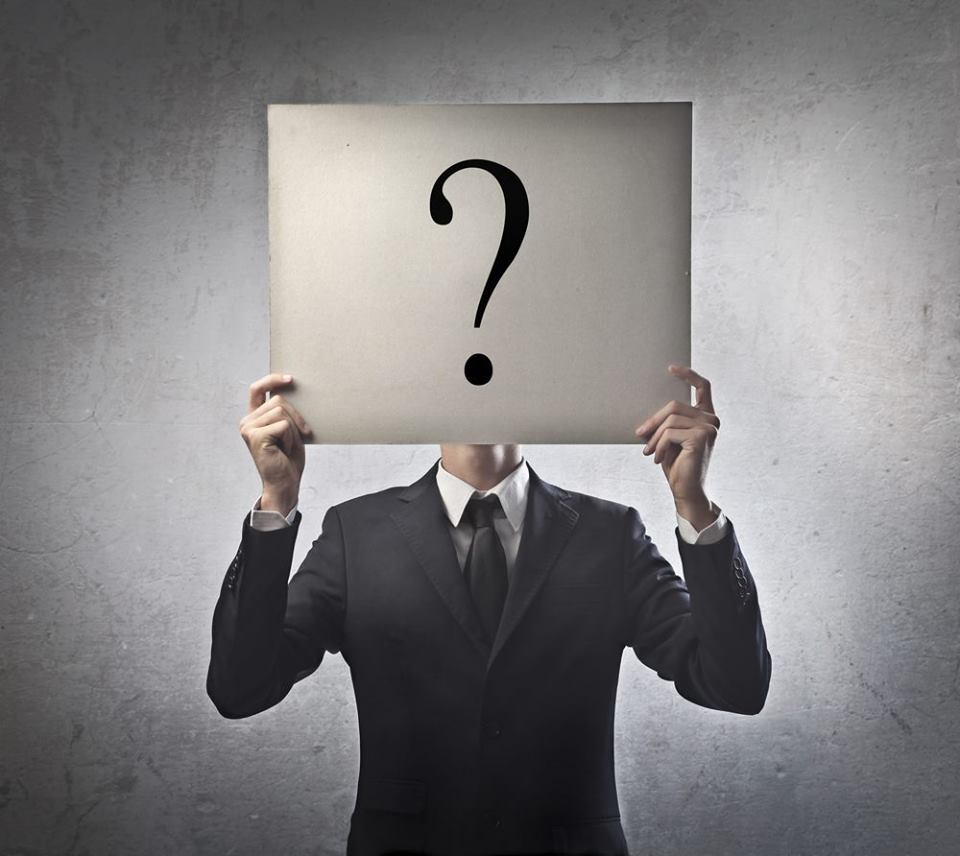 This talk will discuss strategies of personal identity formation in the Georgian context and their association with parenting dimensions. By using a quantitative model of identity styles, the research shows that Georgian young adults’ approaches to identity issues are different from those observed in Western European and US samples. The links between identity styles and parenting dimensions, studied through SEM analysis, also revealed some differences. The results will be discussed in terms of the specific Georgian context.