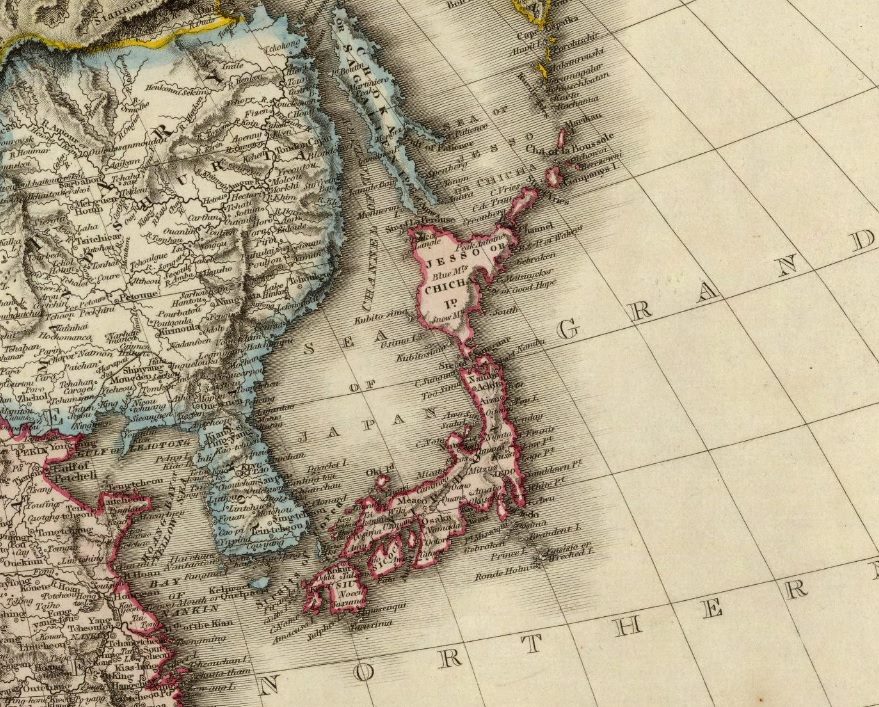 During the two centuries traditionally characterized as Japan’s ‘closed-country’ period, the ‘barbarian land’ at the northern end of the Japanese archipelago went from an ill-defined alien expanse of land to one that was uneasily demarcated between Japan and Russia, and in the subsequent Meiji period open to colonization. This process of delimitation continued into an era of open Imperial competition between Japan and Russia and remains contested today, forming the long-running ‘Northern Territories Issue’ that has poisoned Russo-Japanese relations into the present.

This presentation shall provide an overview of this process of knowing a territory and bordering the space of the state from a Japanese perspective. In so doing it shall connect this seemingly parochial northeast Asian history to larger questions regarding the naturalness of state borders and the manner through which knowledge of the contemporary world of nation-state territories came into being.

Edward Boyle is a PhD candidate at Hokkaido University in Japan, focusing on the intersection of state, space and territory and the manner in which this has developed into the modern notion of sovereignty. Due to the vagaries of marriage, he is currently resident in Tbilisi, Georgia.