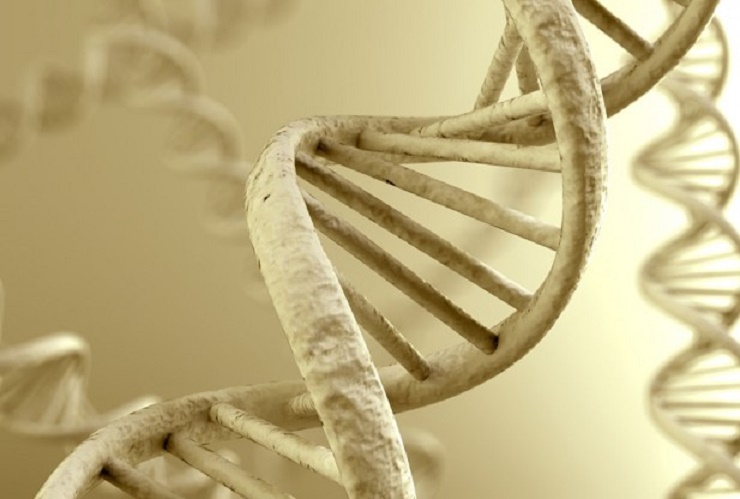 The Caucasus is a unique landmass situated at the crossroads of Europe and Asia. As a result, it has played a major role in many migrations, conquests and trading routes over the last 5,000 years. Studies of modern genetic diversity are limited in that they can only infer evolutionary and demographic events that have occurred in the past. Ancient DNA now allows us to directly test the hypotheses made from modern genetic data and is giving us a new understanding of human prehistory.