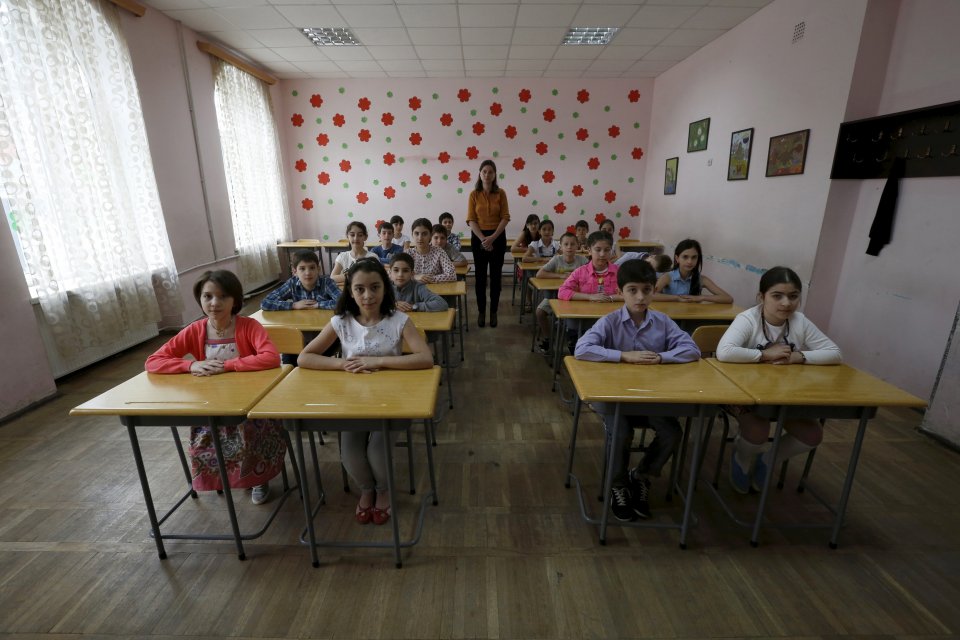 This study investigates the decision-making practices in the Georgian general education sector, focusing on decisions concerning school management decentralization/recentralization during 2004-2012. The study is based on in-depth interviews with over twenty top decision makers in the education sphere who served in major decision-making roles from 1998 to 2012, complemented with interviews with education experts and donors in Georgia. An extensive review of legal documents, relevant research and media reports were also used to gain a deeper understanding of how decisions were made throughout the period. Two theories are used to explain the decision-making in Georgia: Multiple Streams and Electoral Connection. The findings show that both theories have some explanatory power, however Electoral Connection theory has been modified to fit the political setting of a newly democratized post-Soviet state.

Sophia Gorgodze is an invited professor and a doctoral candidate at Ilia State University. She earned her MA degree from Harvard Graduate School of Education (in Education Policy) and Tbilisi State University (in American Studies). Sophia has worked in the education sphere for more than ten years as a teacher, lecturer, education projects manager and a government official. She worked for the Ministry of Education and Science for seven years and served as the Director of the Teacher Professional Development Center in 2007-2010. Her interests are educational policymaking, teacher education and education for disadvantaged groups.