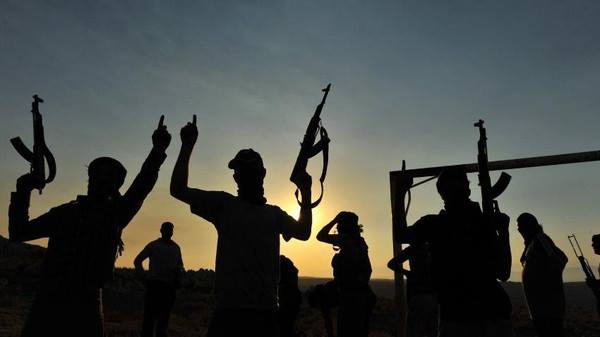 With the rise of the self-proclaimed Islamic State of Iraq and Syria (ISIS), the phenomenon of foreign fighters became a significant security concern. Governments around the world have become preoccupied with the possibility of their citizens leaving for combat zones and then coming back with training and experience. While previously foreign fighters participated in such conflicts as Afghanistan, Bosnia, or Iraq, today ISIS has attracted record numbers of individuals from various backgrounds. Georgia, among other countries, has been affected by the phenomenon, and such individuals as Omar al-Shishani have featured among ISIS fighters. In her talk Dr. Elena Pokalova will discuss factors that impact the outflow of foreign fighters from specific countries. Further, she will talk about her research in Georgia that focuses on the conditions there that might be related to the movement of foreign fighters.

Dr. Elena Pokalova is an expert on security issues with a focus on terrorism and counterterrorism. She received her PhD in political science from Kent State University in Ohio. Her dissertation “Shifting Faces of Terror after 9/11” examined how September 11 and the war on terror affected ways of dealing with ethno-nationalist separatist conflicts. Dr. Pokalova has a vast record of publications focused on terrorism, counterterrorism, and ethnic conflict. One of the courses she teaches at the National Defense University deals with prevention of radicalization, deradicalization and reconciliation.