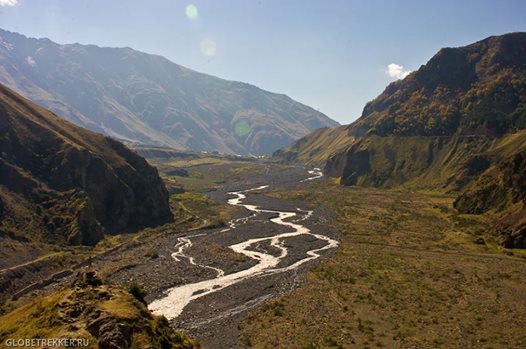 Between the February Revolution and Bolshevik takeover of the Caucasus, there were a number competing visions regarding the ideal solution for the future of the region. This presentation explores one aspect of the larger picture: the attitude displayed by Georgian National Democrats in 1917 towards the idea of a politically united Caucasus and the opinions they held about their neighbors, particularly the North Caucasus Mountaineers.


Sarah Slye is a n independent scholar from the United States currently residing in Tbilisi, and is a 2016-17 U.S. Department of State Title VIII Combined Language and Research Fellow.