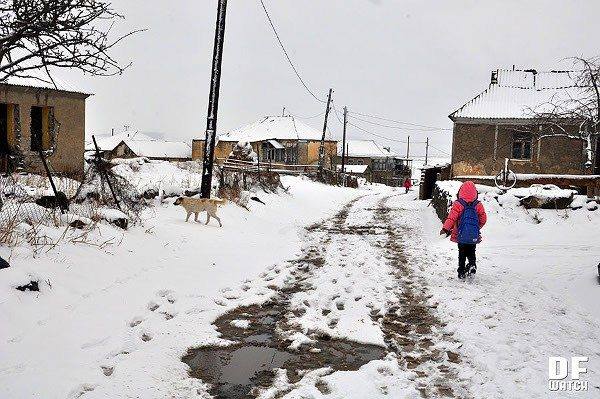 Works-in-Progress on Minority Language Rights and Education in Georgia
On June 14, 2017, CRRC, ARISC and American Councils are proud to present the 13th talk of the Spring 2017 Works-in-Progress series on Linguistic Minority Rights in Georgia and the State Educational System: Contradictions and Progress in Recent Years by Jean-François Juneau, University of Montreal.

The talk will focus on the speaker’s previous research in a larger perspective, encompassing the Kartvelian minorities and tensions in the recognition of their languages and the contradictions within the existing programs, and the governmental attitude towards the minorities according to their perceived degree of threat.

Presently finishing his Master’s degree in anthropology at the University of Montreal, Jean-François Juneau is interested in questions related to linguistic minorities and language policies in the South Caucasus, and more globally in the former-Soviet Union. Having completed a Bachelor’s degree in anthropology (2011-2014) and a certificate in Russian Language and Culture Studies, he is finishing his current project about the Georgian State education system and the rights of officially recognized linguistic minorities to be taught in their language and the persistence of Russian as a lingua franca in Samtskhe-Javakheti and Kvemo-Kartli. His main focus is the perceptions and actions of parents and teachers towards the sociolinguistic problems of Georgian as a second language in ethnic minorities’ schools or sectors, which is obligated by the Constitution, and the use of Russian as a common language in the these regions, but also the efforts made to create a favorable environment for the learning of the state language. Jean-François will begin his doctoral studies at the University of Toronto in September, and he is also preparing to do fieldwork in Svaneti for his new research project about the Svan language and its related dialects in the domain of field linguistics.