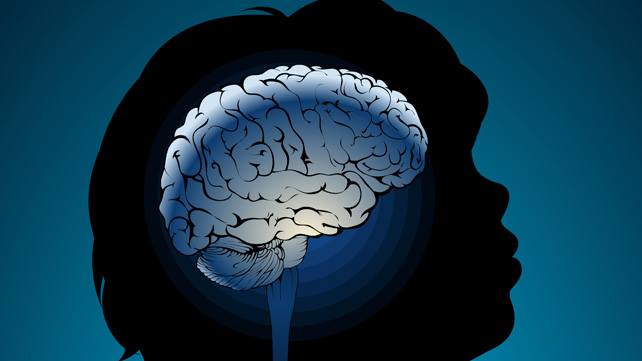 Education and research typically include the theoretical component and the in-field, or experimental component. Often the two components are separated not only conceptually but also spatially, with the theory tied to a university lab or classroom, and the more empirical component requiring travel to a site where the theory can be tested. In many projects, both components have to come together for a more successful outcome. As scientists increasingly attempt to synthesize complex systems at different scales, modular groups of researchers working together on a temporary basis are becoming more and more necessary. The concept of a field station is designed to bring these two components together. A field station is a centralized facility that coordinates scientific research on particular projects by providing (i) research infrastructure, (ii) access to specific social, biological, or ecological systems which are not immediately available to researchers from different universities, (iii) access to local communities with the goal of training local specialists in a given field. Thus the mission of a field station is to promote research, education, and public service in global science, interdisciplinary research, sustainable development, and community involvement. We will discuss the concept of a field station more generally and will then explore its possible application to the Georgian setting.

Maria Polinsky is Professor of Linguistics, Associate Director of the Language Science Center, and Director of the Field Station Program at the University of Maryland. Her interests combine theoretical syntax, experimental approaches to sentence structure, and cross-linguistic variation.

Léa Nash is a Professor of Linguistics at the University Paris Lumières-Paris 8 and conducts research at the Laboratory on Formal Structure on Language at CNRS. She holds a PhD Degree from Paris 8. Professor Nash is a syntactician and has worked on linguistic typology, ergativity, case theory and argument structure in Romance languages, Russian and Georgian.