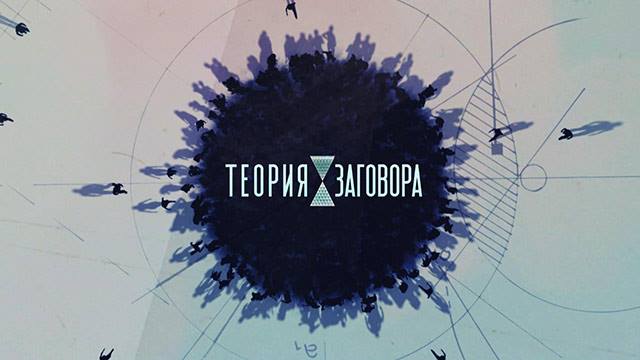 Post-Soviet citizens are notorious for endorsing conspiracy theories (CTs). This project investigates the origins and political uses of CTs through analysis of a database of Russian-language CTs in the post-Soviet region since 1995, and focus groups and public opinion surveys of Georgia and Kazakhstan. Among other questions considered are, How do political institutions and geopolitical relations affect the types of CTs propagated and endorsed? What are the causal assumptions that lie behind CT belief? What types of events tend to give rise to CTs? How do CTs diffuse across national boundaries? And what does a propensity toward CT belief say, if anything, about political engagement? Disclaimer: This talk will not reveal which CTs are true, including whether Donald Trump is really an agent of the Kremlin.

Scott Radnitz is Associate Professor in the Henry M. Jackson School of International Studies and Director of the Ellison Center for Russian, East European, and Central Asian Studies at the University of Washington. He does research on the post-Soviet region, covering topics such as protests, authoritarianism, informal networks, and identity.